VALLEJO, Calif. (AP) — The chief of a San Francisco Bay Area police department under scrutiny for several deadly shootings said Friday he is launching an independent investigation after two people in the department said officers had their badges bent to mark on-duty killings.

Two different sources in the Vallejo Police Department made the “very troubling and disturbing allegations” that “badge bending has occurred,” Chief Shawny Williams said in a statement.

Williams said he has asked for an investigation by an outside third party that could begin next week and will take several months to complete.

Two days earlier, the chief said he was opening up an inquiry that could lead to an independent investigation.

John Whitney, a former Vallejo police captain, previously accused the department of firing him in August for flagging misconduct that included concerns that some officers had their badges bent in a ritual to mark fatal shootings.

Williams, who was appointed chief in November, said he had never noticed a bent badge on his force but told the San Francisco Chronicle on Wednesday that such an act would be “despicable.”

There have been 18 officer-involved shootings since 2010 in Vallejo, which has about 122,000 residents. They include the June 2 fatal shooting of Sean Monterrosa.

The 22-year-old San Francisco man was killed when a Vallejo police officer responding to a looting report opened fire with a high-powered rifle, firing five rounds through the windshield of an unmarked police vehicle.

Police said officers mistook a hammer in Monterrosa’s sweatshirt for the butt of a gun.

The shooting is under investigation. Police also launched a separate investigation after the windshield — a key piece of evidence — was destroyed.

On Thursday, Solano District Attorney Krishna Abrams announced that she had appointed a special prosecutor to investigate another deadly shooting in February 2019.

Willie McCoy, 20, of Suisun City was killed after he fell asleep with a gun in his lap in his car in a Taco Bell drive-through. Six Vallejo officers fired 55 shots.

Whitney said he became aware of the badge-bending practice after McCoy’s killing.

John Burris, an attorney representing the families of Monterrosa and McCoy, said Friday that he welcomed the outside investigation.

“They say there’s something rotten in this department among the officers and I don’t think the chief himself is in a position to get at it,” Burris told the Bay Area News Group. “If you want change in the culture of this department this is the first step because officers need to know that under this new regime it is unacceptable.” 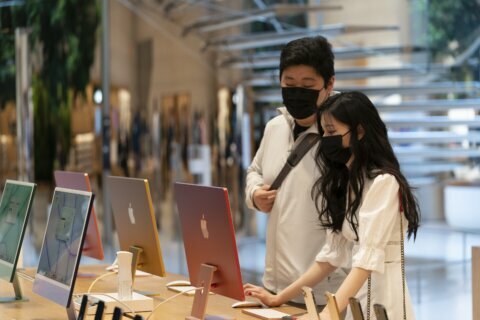 Tech profits soared as the COVID-19 pandemic began to fade 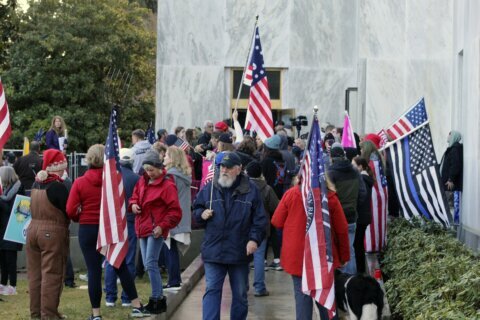 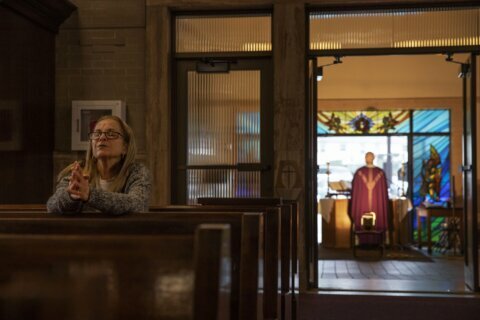 Study: Only half of American households donate to charity