‘Into the Wild’ bus likely lands a home at Fairbanks museum

ANCHORAGE, Alaska (AP) — An infamous bus appears headed to a new home at a museum in Fairbanks after being removed from Alaska’s backcountry to deter people from making dangerous, sometimes deadly treks to visit the site where a young man documented his demise in 1992.

The state Department of Natural Resources said Thursday that it intends to negotiate with the University of Alaska’s Museum of the North to display the bus, which was popularized by the book “Into the Wild” and a movie of the same name and flown from its location near Denali National Park and Preserve last month.

“Of the many expressions of interest in the bus, the proposal from the UA Museum of the North best met the conditions we at DNR had established to ensure this historical and cultural object will be preserved in a safe location where the public could experience it fully, yet safely and respectfully, and without the specter of profiteering,” Natural Resources Commissioner Corri Feige said in a statement.

The bus became a beacon for those wishing to retrace the steps of Christopher McCandless, who hiked to the bus in 1992. The 24-year-old Virginia man died from starvation when he couldn’t hike back out because of the swollen Teklanika River. He kept a journal of his ordeal, which was discovered when his body was found.

Over the years, people from around the world have traveled to the bus, located about 25 miles (40 kilometers) from the town of Healy, to pay homage to McCandless.

Two women have drowned in the Teklanika River on such visits to the bus, one from Switzerland in 2010 and the other from Belarus nine years later. There have been 15 other search-and-rescue missions since 2009, state officials said, including five Italian tourists who needed rescue last winter. One had severe frostbite.

The draw of the bus became too much for state officials, who arranged for the Alaska Army National Guard to remove the bus with a helicopter last month as part of a training mission.

The former Fairbanks city bus is sometimes called Bus 142 or the Magic Bus. It was later used to house construction workers building a road in the area. It was abandoned in 1961, and became a shelter for those using the backcountry to recreate or hunt.

The department received dozens of suggestions for use of the bus that came from individuals, museums and institutions nationwide, with varying plans to preserve, exhibit, monetize or memorialize it, Feige said.

The department decided to consider the university’s proposal, which had several advantages. It’s just one of three official state repositories, and the only one in the Fairbanks area able to accept and curate state-owned historical items. The museum also has the staff to restore, curate and display the bus.

This proposal also allows the Department of Natural Resources to retain ownership of the bus, and decide future uses, including whether to lend it out for display and where.

“I believe that giving Bus 142 a long-term home in Fairbanks at the UA Museum of the North can help preserve and tell the stories of all these people,” Feige said. “It can honor all of the lives and dreams, as well as the deaths and sorrows associated with the bus, and do so with respect and dignity.”

The department anticipates signing final paperwork within the next few months. 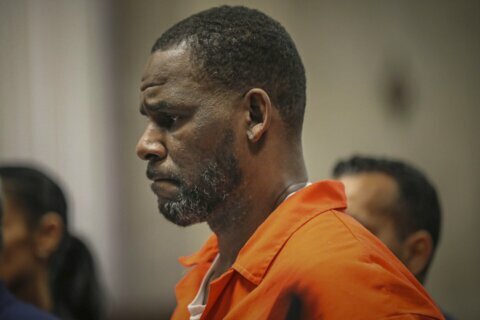 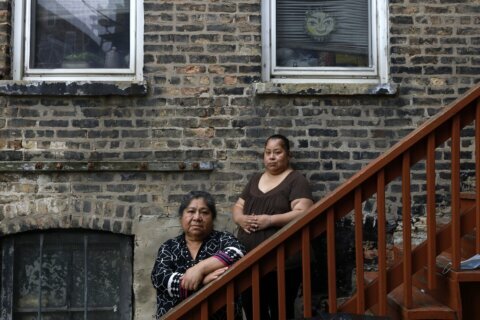