ST. LOUIS (AP) — Three people are dead after a shooting in St. Louis, the latest killings in what has been a deadly year in a city with one of the nation’s highest murder rates.

Three victims were pronounced dead at the scene. Police offered conflicting reports about additional victims who were injured. A spokeswoman said two men were injured and taken to a hospital, but an officer at the scene said one man was injured.

Names of the victims have not been released.

No arrests have been made. Police told the St. Louis Post-Dispatch that the shooting stemmed from a dispute between two groups. The newspaper reported that one victim was found inside a car, another was found between two cars, and the third was nearby.

Two women who live near the scene said they had heard gunshots intermittently for much of the day before hearing a barrage of shots.

“This is ridiculous,” Denise West told the Post-Dispatch. “We shouldn’t have to be living like this. We can’t even go to the grocery store.”

St. Louis has been among the nation’s deadliest cities for many years, and 2020 is shaping up to be one of the worst on record, with at least 153 killings so far. The city had 194 homicides in all of 2019. 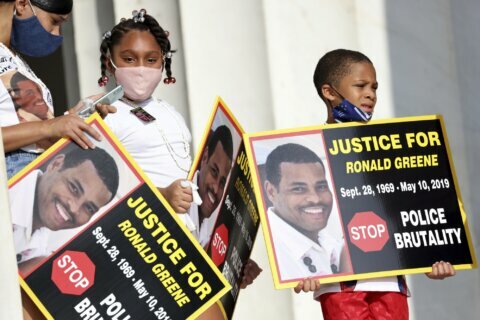 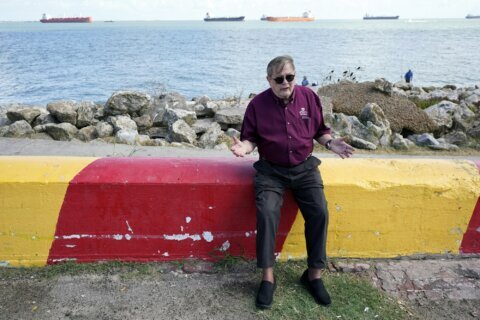