O’FALLON, Mo. (AP) — Missouri-based TV pastor Jim Bakker hopes Arkansas’ attorney general does not obtain personal information of his congregation members as part of an investigation into his false promotion of a product claiming it cured the coronavirus.

Bakker’s attorneys said Attorney General Leslie Rutledge’s efforts were an affront to religious freedom and “disturbing,” according to the Arkansas Democrat-Gazette.

A civil action was filed late last week on behalf of Bakker and his Morningside Church and Morningside Church Productions, less than three months after the state of Missouri sued Bakker for falsely claiming that a health supplement could cure the coronavirus.

Bakker asked a judge to dismiss the state lawsuit in May. His product, ‘Silver Solution,’ is described as a colloidal silver, which is a product often sold on the internet as a dietary supplement.

Amanda Priest, an attorney general’s office spokeswoman, said Arkansas consumers were “deceived” by Bakker and may have been harmed “financially and physically” by the pastor’s actions.

“It’s extremely disturbing that this is happening in America and especially in the State of Arkansas,” Nixon stated in a news release. “It’s a very dangerous and sinister overstep when the government demands the names, addresses and personal financial information of church members. It could be your church next.”

Another of Bakker’s attorneys, Derek Ankrom, stated that Rutledge’s pursuit of personal information “presents the question of whether a governmental agency may, in the name of ‘consumer protection,’ intrusively supervise, inquire into, censor or punish religiously-motivated speech of a pastor to his congregation.”

Priest said the issue is public deception and not religious freedom. She said that though Attorney General Rutledge has a long history of fighting for religious freedom from government overreach, at the same time, she continues to vigorously fight against those who would deceive Arkansans into false cures and fraudulently steal their money. 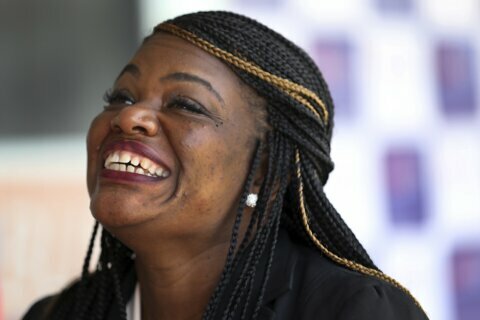