MADISON, Wis. (AP) — A federal appeals court panel upheld a host of Republican-authored voting restrictions in Wisconsin on Monday, handing conservatives a significant win in a pair of lawsuits just months before residents in the battleground state cast their ballots for president.

The three-judge panel —all Republican appointees— found that the state can restrict early voting hours and restored a requirement that people must live in a district for 28 days, not 10, before they can vote. The panel also said emailing and faxing absentee ballots is unconstitutional.

The state’s photo ID requirement for voters wasn’t in question, although the panel did find that expired student IDs are acceptable at the polls. The court blocked an option to allow people to vote without an ID if they show an affidavit saying they tried to obtain one.

Judge Frank Easterbrook, who wrote the opinion, noted that the restrictions don’t burden people in the state, where voters still enjoy more ways to register, long poll hours on Election Day and absentee voting options than in other states.

State Senate Majority Leader Scott Fitzgerald, a Republican who is running for Congress this fall, called the decision a win for fair elections.

“The ruling puts municipalities in every corner of Wisconsin closer to equal footing when it comes to early in-person voting,” Fitzgerald said. “I applaud the 7th Circuit on its decision and look forward to moving on with this Fall’s elections.”

Democrats railed against the decision, calling it an “assault on our democracy.”

“As (President Donald) Trump and his team become increasingly nervous for November, a Republican-controlled court just made another egregious assault on voting rights in Wisconsin,” state Democratic Party Chairman Ben Wikler said. “Trump knows his path to victory involves suppressing the vote as much as possible, and as we saw on April 7 when Republicans forced thousands of people to vote in-person during a pandemic, there is no low they aren’t willing to stoop to to grab power.”

Republicans enacted a host of voting restrictions when they took complete control of Wisconsin state government in 2011. They mandated that voters show photo ID at the polls, shrunk the early voting window from 30 days before an election to 12, eliminated early voting on weekends, limited early voting to one location per municipality, among other changes and stretched the residency requirement for voting from 10 days to 28.

GOP legislators said the changes were designed to create uniform rules statewide and combat voter fraud, although no one has shown any widespread fraud exists in the state.

Liberal group One Wisconsin Institute challenged the restrictions in federal court in Madison. U.S. District Judge James Peterson found most of the restrictions unconstitutional in July 2016, although he allowed the voter ID requirement to stand since the provision had withstood previous legal challenges.

That same month another federal judge, Lynn Adelman in Milwaukee, ruled in a separate lawsuit brought by the American Civil Liberties Union that state residents who lack proper photo identification could vote with an affidavit affirming their identity.

The decisions marked a big win for Democrats, who have long argued Republicans are using the photo ID law and other voting limitations to discriminate against the poor, racial minorities and younger voters who are more likely to vote for Democrats. Municipal officials in Madison and Milwaukee, the state’s two most Democratic cities, used Peterson and Adelman’s rulings to expand early voting hours and locations in the 2018 elections and Democrats went on to w every statewide office.

The 7th Circuit panel heard Republicans’ appeal in February 2017, more than three years ago. Since then, there has been a wave of new lawsuits that resulted in extended registration and voting deadlines for Wisconsin’s April 7 presidential primary and state Supreme Court election. Those cases are ongoing and rulings could affect the rules for Nov. 3 presidential election.

Trump narrowly carried Wisconsin in 2016, and the state is again expected to play a pivotal role in his re-election bid this fall. 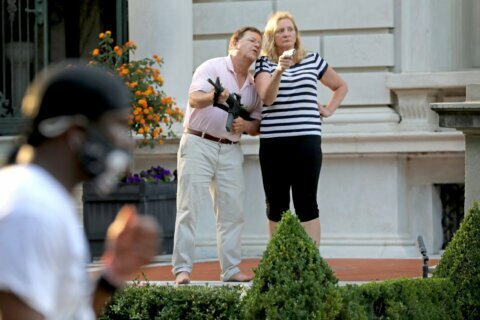 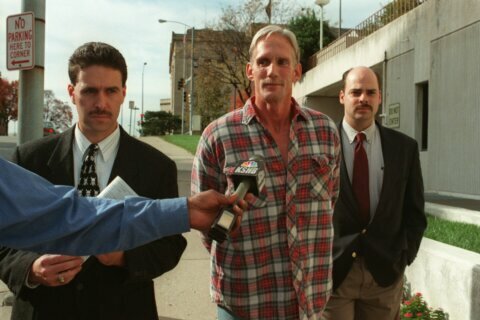 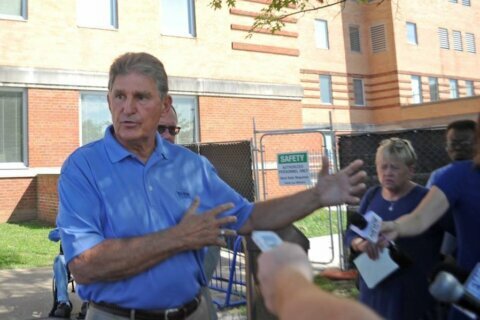