UNITED NATIONS (AP) — The president of the U.N. General Assembly announced Tuesday that elections for new members of the U.N. Security Council, the Economic and Social Council, and his successor as head of the 193-member world body will be held simultaneously on June 17.

Last Friday, assembly president Tijjani Muhammad-Bande announced the adoption of a new voting procedure for elections, aimed at preventing a large gathering and ensuring social distancing during the coronavirus pandemic.

Muhammad-Bande said Tuesday that voting will take place in the General Assembly Hall and that five working days prior to the elections, he will inform all countries of their specific time slot.

The assembly president said the casting of ballots will be webcast, and he will be in the assembly hall overseeing the voting along with tellers who will also be observing the whole process.

The U.N. headquarters complex remains open for essential workers, but Secretary-General Antonio Guterres has ordered U.N. staff to work from home until June 30.

This year’s closely watched Security Council election had been scheduled for June 17, but it wasn’t clear until Muhammad-Bande’s announcement that it would keep the date.

The Security Council has five permanent members — the United States, Russia, China, Britain and France — and 10 members elected by the General Assembly for two-year terms, with five members elected every year.

This year, seven countries are vying for five seats on the U.N.’s most powerful body, and there are two hotly contested races.

Winning a council seat is a pinnacle of achievement for many countries because it gives them a strong voice on issues of international peace and security ranging from conflicts in Syria, Yemen and Ukraine to the nuclear threat posed by North Korea and Iran, and attacks by extremist groups such as the Islamic State and al-Qaida.

And the 193 U.N. members will also elect the president of the 75th session of the General Assembly, which begins in September.

There is only one candidate — veteran Turkish diplomat and politician Volkan Bozkir — and his name was initially sent to member states for unanimous approval, but several countries requested a vote. Diplomats identified the three countries as Greece, Cyprus and Armenia, speaking on condition of anonymity because the process was private. 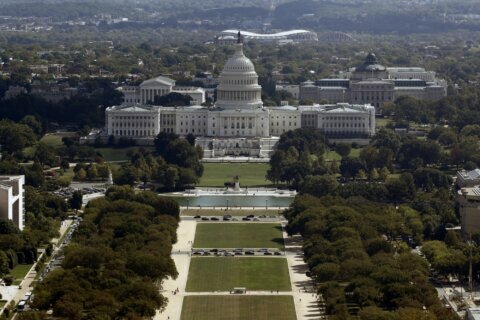 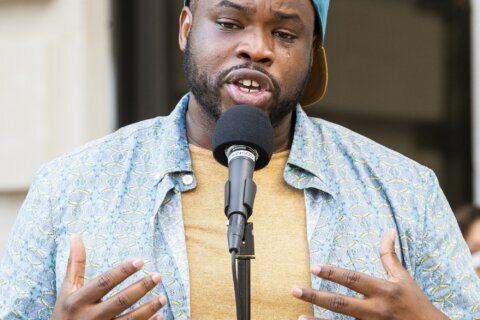