Los Angeles County Sheriff Alex Villanueva, who was sued by gun-rights groups after trying to shut down firearms dealers in the wake of coronavirus concerns, said Monday that he is abandoning the effort.
Listen now to WTOP News WTOP.com | Alexa | Google Home | WTOP App | 103.5 FM

LOS ANGELES (AP) — Los Angeles County Sheriff Alex Villanueva, who was sued by gun-rights groups after trying to shut down firearms dealers in the wake of coronavirus concerns, is abandoning the effort.

Villanueva called the non-binding memo “persuasive” and announced that his department won’t order or recommend closing businesses that sell or repair firearms or sell ammunition in the nation’s most populous county.

California Gov. Gavin Newsom has said that each of the state’s 58 counties can decide for themselves whether to list firearms dealers as nonessential businesses that should be subject to closure while the state seeks to limit the spread of COVID-19.

The disease causes mild or moderate symptoms for most people, but for some, especially older adults and people with existing health problems, it can cause more severe illness, including pneumonia and death.

Villanueva ordered a shutdown of gun shops last week, saying panic-buying that produced long lines at the shops was worrisome from a public safety standpoint.

Days later, he issued a second order closing them to the public, despite a county legal counsel’s finding that the stores are essential businesses that should remain open. However, Villanueva’s second order said the stores could still supply security guard companies, and anyone who already purchased a gun and possesses a valid safety certificate could pick up their firearms.

On Friday, four groups, including the National Rifle Association of America, filed a federal lawsuit, contending that the sheriff’s actions violate the constitutionally guaranteed right to bear arms.

One of the groups, the Firearms Policy Coalition, said Tuesday it planned to continue seeking a judgement and permanent injunction in court so Villanueva and subsequent sheriffs would not be able to do anything similar in the future. 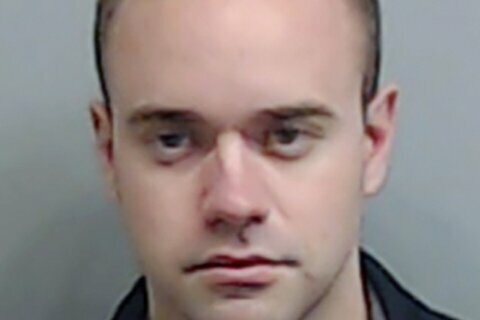 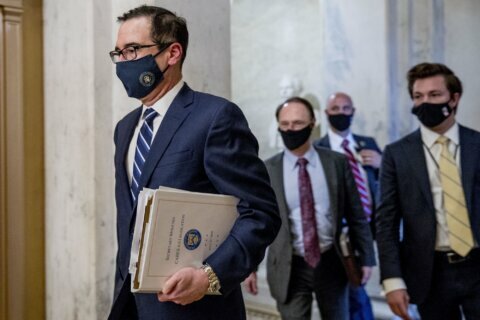 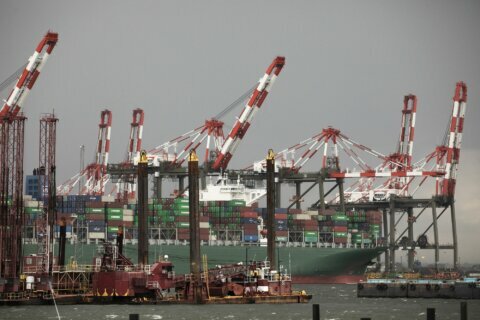