Wells Fargo to pay $3B to resolve probes into fake accounts

Since the fake-accounts scandal came to light in 2016, Wells has paid out billions in fines to state and federal regulators, reshuffled its board of directors and seen two CEOs and other top-level executives leave the company. Wells Fargo’s reputation has never fully recovered from the sales scandal, even four years later.

The $3 billion payment includes a $500 million civil payment to the Securities and Exchange Commission, which will distribute those funds to investors who were impacted by Wells’ behavior.

Before the scandal broke, Wells Fargo was considered to have a sterling reputation among the big banks. Bank executives referred to its branches as “stores,” and once had a policy of trying to get each Wells Fargo customer to have eight financial products with the company.

Behind the scenes, Wells’ top management was pushing sales goals that were both aggressive and unrealistic. Bank employees were berated for not making bloated quotas, leading sometimes to mental health breakdowns, and ultimately resulting in many employees gaming Wells Fargo’s sales system in order to meet the targets. For example a number of Wells Fargo customers, notably the elderly, were signed up for online banking when they did not have internet access.

The behavior by Wells’ employees caused damage to customers’ credit scores and cost some of them money in fees.

The documents that lay out the charges against Wells Fargo lean heavily on the behavior of “Executive A,” described as the head of Wells’ community bank business and the regional bank division from 2002 until 2017. Carrie Tolstedt held those positions during that time period. Tolstedt was aware of employees using fraudulent means to achieve sales goals as early as 2004, according to the DOJ.

“I just want (Executive A) to be constantly aware of this growing plague,” one Wells Fargo executive wrote in a 2004 email.

“Ms. Tolstedt acted appropriately and in good faith at all times, and the effort to scapegoat her is both unfair and unfounded,” said Enu Mainigi, a lawyer for Tolstedt.

The settlement with the Department of Justice covers Wells Fargo as a company, and the DOJ could still go after individuals for violating bank laws. The Office of the Comptroller of the Currency, one of the nation’s bank regulators, fined several of Wells’ former top executives earlier this year for their role in the scandal.

Former CEO John G. Stumpf was fined $17.5 million and agreed to a lifetime ban from the banking industry. The OCC sued Tolstedt for $25 million for her role in the scandal, a suit that Tolstedt’s lawyers have said they intend to fight.

Current Wells Fargo CEO Charlie Scharf, who started the job only a few months ago, has staked his early reputation on resolving all of the bank’s legal questions. He has been blunt in saying that what the bank did under previous management was unacceptable.

“The conduct at the core of today’s settlements — and the past culture that gave rise to it — are reprehensible and wholly inconsistent with the values on which Wells Fargo was built,” Scharf in a statement.

Despite Scharf’s comments, Wells’ problems are far from over.

San Francisco-based Wells Fargo remains under probation with the Federal Reserve, which has restricted the bank’s ability to grow assets or expand until the Fed believes Wells has solved all of its culture problems. That probation, which started two years ago, was only expected to last a year and there are no signs that it will end soon.

Further, the $3 billion settlement doesn’t resolve the bank’s problems related to auto insurance and mortgages, which happened in the years following the sales practices scandal. Those issues remain under investigation by state and federal authorities.

The House Financial Services Committee, meanwhile, said Friday that it will hold two days of hearings next month at which it will announce the findings of its investigation into the bank’s compliance with regulatory orders issued in the wake of the fake accounts scandal. Scharf and other top executives are due to appear at the hearings, the committee said.

“Despite today’s settlement, these hearings and the Committee’s investigation will make clear that the problems at Wells Fargo remain unresolved,” Committee Chairwoman Maxine Waters, D-Calif., said. 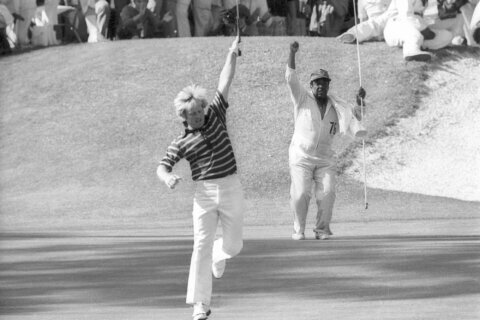 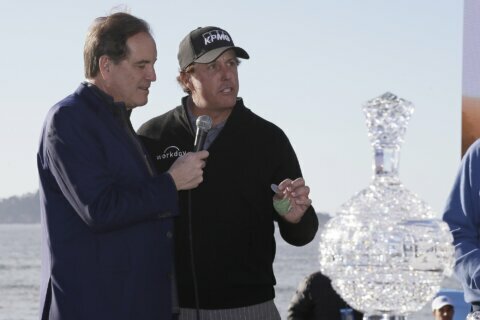 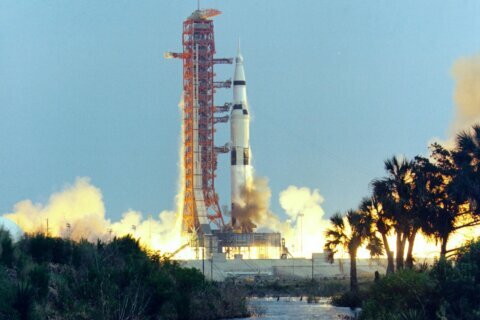 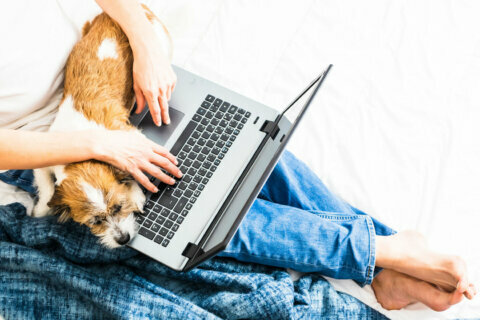