CHICAGO (AP) — The decision to restore charges against Jussie Smollett could bedevil the reelection bid of the first black woman to hold Chicago’s top law enforcement job and potentially alter the trajectory of a prosecutor once seen as a rising star in Illinois politics.

The charges drew a stinging public response from Kim Foxx, who quickly raised the specter of a conspiracy against her. Foxx’s statement was also an acknowledgement that the renewed case accusing Smollett of staging a racist, anti-gay attack on himself could undermine her quest for a second term as Cook County state’s attorney.

The indictment issued Tuesday was ushered in by a special prosecutor who reviewed the decision by Foxx’s office 11 months ago to abruptly drop the initial charges against Smollett. That decision was unjustified, he said, in part because the evidence against Smollett seemed overwhelming and because he was not required to admit that the attack was a hoax.

The 47-year-old Fox is still widely considered the front-runner and the odds-on favorite to win. But questions linger about whether she acted improperly by speaking to a Smollett relative and a onetime aide of former first lady Michelle Obama before the charges were dropped, or by weighing in on the case after recusing herself. The special prosecutor said he planned to submit a report on whether there was wrongdoing by county prosecutors in coming months.

Foxx’s campaign released a statement Tuesday that referred to then-FBI Director James Comey’s decision in 2016 to briefly reopen an investigation of Hillary Clinton’s emails shortly before the presidential election that Donald Trump won.

“What’s questionable here is the James Comey-like timing of that charging decision” five weeks before the Illinois primary, the statement said. The charges “can only be interpreted as the further politicization of the justice system, something voters in the era of Donald Trump should consider offensive.”

Smollett’s lawyer, Tina Glandian, struck a similar chord, saying the attempt to “re-prosecute Mr. Smollett one year later on the eve of the Cook County State’s Attorney election is clearly all about politics not justice.”

The indictment accuses the black, openly gay actor of making a false police report in claiming two men attacked him early on Jan. 29, 2019, in downtown Chicago, shouting slurs and looping a rope around his neck.

It was not the first time a criminal case with racial dimensions shook up a state’s attorney’s campaign.

Foxx won in 2016 by joining in widespread criticism of incumbent Anita Alvarez for seeming to drag her feet in prosecuting a white police officer who shot black teenager Laquan McDonald 16 times.

Foxx’s three main challengers in next month’s Democratic primary had already identified her handling of the Smollett case as a vulnerability. After the new indictment, they rushed to highlight the issue. In overwhelmingly Democratic Chicago, the primary invariably determines who wins the general election.

“What’s concerned me about this case since the beginning is that a connected, Hollywood celebrity got a sweetheart deal that residents of Cook County do not get,” challenger Bill Conway tweeted Tuesday.

“I’m not famous, and I didn’t get special treatment from Kim Foxx,” Clark says in the ad. “Bill Conway isn’t going to just look out for rich and famous people.”

As part of a deferred prosecution deal, Cook County prosecutors last year demanded that Clark submit to court oversight and do community service. They also asked for $2,500 in restitution. Judge Marc Martin balked at an April hearing, noting that there were no such formal conditions for dropping Smollett’s charges a month earlier.

The restitution amount was later lowered to $1,200, and Clark accepted the deal.

Foxx told Chicago radio station WBBM earlier this month that Conway’s ad is misleading, in part because it does not explain that charges against Clark were, in fact, dropped.

“We have increased the use of diversion in alternative prosecution by 25%, and there are literally thousands of people” whose cases have been kept out of the court system, including Smollett’s and Clark’s, she said.

The timing of the new Smollett charges, which Foxx’s campaign criticized, was up to the special prosecutor, Dan Webb, a consummate Chicago insider. The former U.S. attorney is a top-dollar criminal lawyer who has been a favorite of judges seeking special prosecutors to take over politically sensitive cases.

Webb has never harbored ill-will towards Foxx, at least not publicly.

He co-hosted a 2016 fundraiser for her and wrote her campaign a $1,000 check during her successful run for state’s attorney. The judge who appointed him to Smollett’s case briefly mulled replacing Webb for possible bias in Foxx’s favor after revelations about the contributions. He later ruled he saw no evidence of actual bias.

While Webb delayed addressing questions about possible wrongdoing by Foxx and her staff, his statement announcing the indictment stuck a critical note. When asked to provide details about prosecutors’ assertion that Smollett’s case received the same treatment as other, similar cases, Webb said Foxx’s office “was unable to provide this documentary evidence” supporting that claim.

Foxx does not appear as vulnerable now as her predecessor was four years ago. She’s secured endorsements from nearly all of Illinois’ top Democrats. Most recently, presidential candidate Bernie Sanders offered his, Politico reported Wednesday.

Reform advocates have hailed reforms Foxx pushed through — often over the angry objections of Chicago’s police union and chiefs of police across Cook County — including treating certain nonviolent crimes, like shoplifting, as lower priorities.

Support for Foxx in minority communities seems to have increased amid the criticism from her primary opponents.

Rev. Marshall Hatch, a prominent minister on Chicago’s West Side, said the timing of the new charges is widely seen as suspect. “It’s a smokescreen and a distraction in order to kind of muddy Kim Foxx up.” 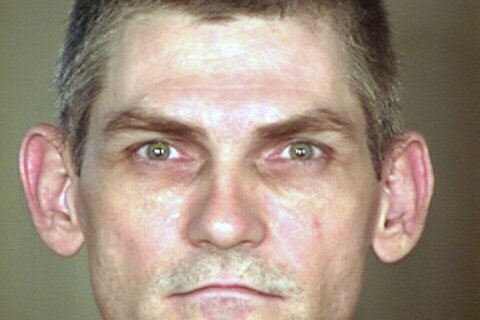 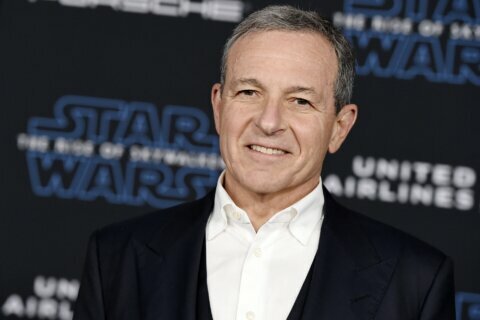