DAYTON, Ohio (AP) — A security camera captured footage of a jail inmate’s apparent escape attempt from a holding room that ended with her falling through a ceiling and landing head-first in a trash can.

Jessica Boomershine, 42, was charged with escape and vandalism following the episode late last month, according to the Montgomery County Prosecutor’s Office in Ohio. Her attorney, Kyle Lennen, declined to comment Friday.

Jail security video shows Boomershine climbing up a holding room wall Jan. 21 as other inmates watch, and then moving out of sight. A few seconds later, parts of ceiling tiles fall to the floor. Boomershine’s legs then appear, and guards pull her down. She ends up head-first in a trash can that then tips over.

Boomershine was in jail on charges of kidnapping and robbing an 85-year-old Dayton-area man last month, records show. She and a co-defendant broke into the man’s home after meeting him at a casino, according to prosecutor Mat Heck.

The pair took the man’s gun, forced him to provide the code to his bank card, withdrew money from his account, placed him in the trunk of his car and then abandoned the vehicle near a trash facility, the prosecutor’s office said. The man escaped and was later found inside the trash facility. 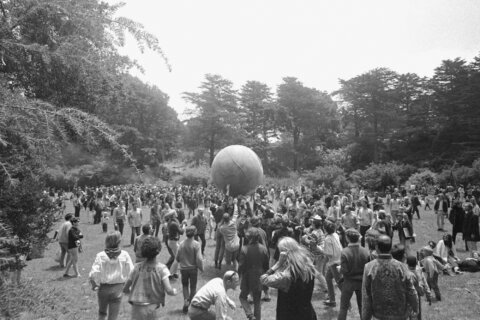 ‘The Flash’ actor Logan Williams dies at the age of 16 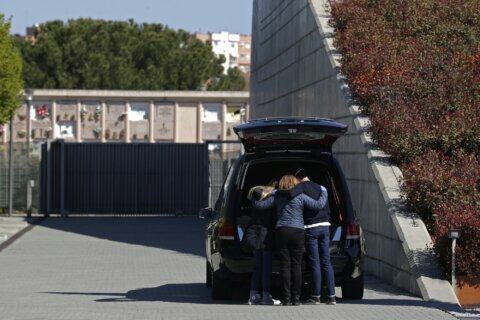