Massachusetts State Police identified the man Monday as Thomas Murray, 31, of Dracut, Massachusetts. He is also a suspect in a carjacking in Lowell, Massachusetts, and a subsequent carjacking from a dealership in Nashua, New Hampshire, during which an employee was stabbed, news outlets reported.

Police in Lowell said a man, believed to be Dracut, told a woman in a red Subaru to get out of the car, and wrested the victim’s purse away during a struggle, before taking off in the car around 3 p.m. Sunday. Less than two hours later, police were notified that the car had been tracked to Nashua, but responding officers couldn’t find it.

A Massachusetts State Police trooper found a BMW matching the description of the one stolen at a gas station in the village of Byfield in Newbury, Massachusetts, around 7 p.m., state police said in a statement.

Responding officers boxed in the man’s car and approached him, at which point he rammed a state police cruiser and Newbury police cruiser, district attorney Jon Blodgett said. In response, police shot him. It’s unclear how many officers fired their weapons, Blodgett said.

Authorities rendered aid and took the man to a hospital, where he later died. No officers were injured.

A knife was found in the BMW, Blodgett said. The Nashua dealership employee was released from the hospital with minor injuries, a spokeswoman for Blodgett’s office, Carrie Kimball Monahan, told news outlets.

Monahan said the suspect might also be connected to two vehicle thefts — in Boston and North Andover — on Saturday. 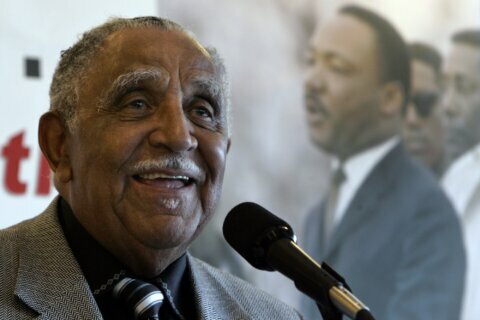 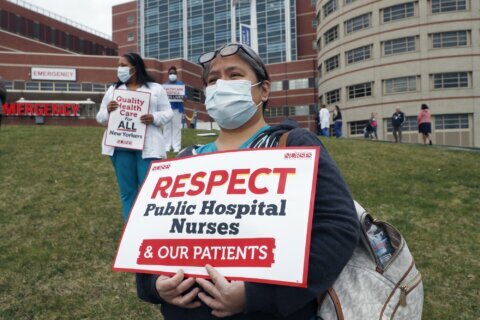