ARLINGTON, Ore. (AP) — A chemical waste landfill near the Columbia River in Oregon accepted hundreds of tons of radioactive…

The Oregonian/OregonLive reported that Oregon Department of Energy officials on Thursday issued a violation notice to Chemical Waste Management for its landfill near the small town of Arlington for accepting a total of 2 million pounds of Bakken oil field waste delivered by rail in 2016, 2017 and 2019. Arlington is about 140 miles (225 kilometers) east of Portland.

With landfill officials’ permission, a Montana company dumped the waste, some of which registered radium at 300 times the state’s limits. On average, the waste dumped at the landfill about eight miles (13 kilometers) from the Columbia River registered radium at 140 picocuries per gram, according to Jeff Burright, a state nuclear waste remediation specialist.

Picocuries are a measure of radioactivity and the state’s maximum level for waste stored at the landfill is 5 picocuries.

The state’s Energy Department regulators said the landfill won’t be fined for accepting the radioactive waste because officials believe landfill operators misunderstood state guidelines and were unaware of the violations.

Environmental advocates plan to pressure state leaders to determine how how Oregon became “a fracking dumping ground,” said Dan Serres, conservation director of the Columbia Riverkeeper group that lobbies to protect the river and its water quality.

“The big question now is what happens to this waste that has been illegally dumped in Oregon? Do they have to clean up this mess they created by accepting this waste from North Dakota?” Serres said. “The level and scale of this infraction is alarming and galling.”

Ken Niles, the state energy department’s assistant director for nuclear safety, said the agency can only fine companies – ranging from $60 to $500 a day – under certain circumstances.

Fines can be levied if a violator had previously been notified of a violation and repeated it or did something similar. The department also fines companies for willful violations or violations that result in “significant adverse impacts” to humans or the environment. Niles said none of those issues applied in the case of Chemical Waste Management.

“That could change if something were to change in our knowledge,” Niles said. “But the company has been taking this very seriously. They have been very cooperative and want to do the right thing.”

Regulators said they determined the biggest risks would be if the waste were ingested or inhaled, if people faced direct exposure or if it emitted radon.

Currently, Burright said, the state does not believe those issues are a risk because of how the waste is stored on the 1,300-acre (526-hectare) landfill, including being covered by at least 10 feet (3 meters) of other material. 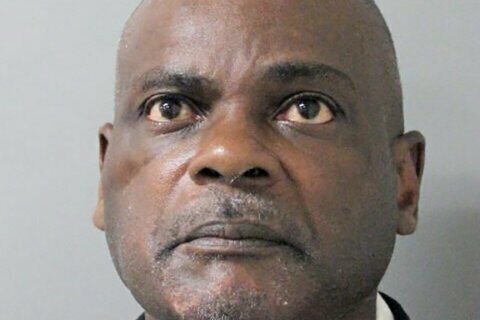 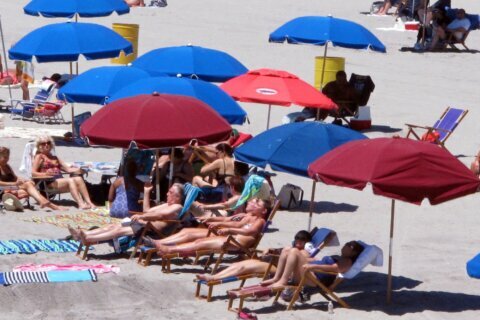