PORTLAND, Maine (AP) — Maine lawmakers did not muster enough support Tuesday to override a veto of a sports betting…

PORTLAND, Maine (AP) — Maine lawmakers did not muster enough support Tuesday to override a veto of a sports betting proposal, and the governor urged lawmakers to “slow down” and see how it plays out in other states.

The 85-57 vote in the Maine House fell short of a two-thirds majority needed to become law over the objection of Democratic Gov. Janet Mills, who vetoed the bill last month.

“The House of Representatives made the right decision. It is in the best interest of our state to slow down, to understand the evolving experiences of other states, and to use those experiences to better inform our approach to this issue,” the governor said in a statement.

The Senate voted to override the veto by a single vote last week.

But the vote was marked by controversy when a Republican senator said she had voted the wrong way by mistake. Sen. Lisa Keim, of Dixfield, realized her error after the vote had closed and it was too late to be reconsidered.

In the end, that didn’t matter.

Democratic Sen. Louis Luchini, the bill’s sponsor, said he was pleased that his proposal was supported by a majority of both chambers but disappointed that it came up short. Additional proposals will be submitted next year, he said, and he predicted lawmakers will become more comfortable with the idea as other states move forward.

The bill would have allowed casino operators, off-track betting facilities, Native American tribes and harness racing tracks to host sports betting with wagering taxed at 10%. Online and mobile betting would have been permitted at a higher tax rate of 16%.

The governor said previously that revenues haven’t lived up to expectations in some places that have legalized sports betting. She said other concerns included marketing to younger gamblers and future expansion to other types of betting, among other things.

All told, 20 states have adopted sports betting since a U.S. Supreme Court decision in 2018 opened the door to legalized betting on sporting events, said Daniel Wallach, co-founding director of the Sports Wagering and Integrity Program at the University of New Hampshire School of Law. 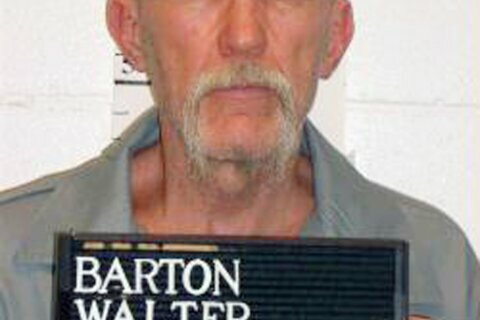