Reynolds told reporters Wednesday she couldn’t comment on the lawsuit and said she is working with the attorney general to see how the state responds.

“My priority is to make sure I’m protecting the state’s interest as well as the residents in Glenwood,” she said.

The allegations center on Jerry Rea, the former superintendent of the Glenwood Resource Center who was hired a few months after Reynolds became governor in 2017. Two doctors and other staffers at the center claim they were disciplined and fired to silence them after they complained.

They allege in the lawsuit that Rea was determined to turn the facility into a research center through medical experimentation, including “sexual arousal research” on Glenwood patients.

Reynolds declined to answer a question about when she learned of experimentation on patients, saying: “That’s all going to come out through the investigation.” She also declined to respond to a question about how much of Rea’s background was checked before he was hired.

Rea, a child psychologist from Kansas, was hired to oversee Glenwood in September 2017.

The state-owned facility which caress for about 200 patient is under investigation by the U.S. Department of Justice which is looking into deaths at Glenwood and the allegations of human research.

Current Iowa DHS Director Kelly Garcia who began work on Nov. 1 told legislators in a meeting Wednesday afternoon that she took quick action once she learned of problems at Glenwood by asking for outside help from University of Iowa doctors and others.

“My response that first week after reading the letter from our federal partners at the Department of Justice was I asked myself if my children resided at that facility, what would I expect in terms of a response?” she said.

She said she has “set the agency on a path to fact-find and to repair deficiencies and I remain committed to taking decisive action as facts arise.”

He said he finds it hard to believe the governor’s office and people in her office “didn’t have some sense that there was trouble at Glenwood” and called for accountability for those responsible. 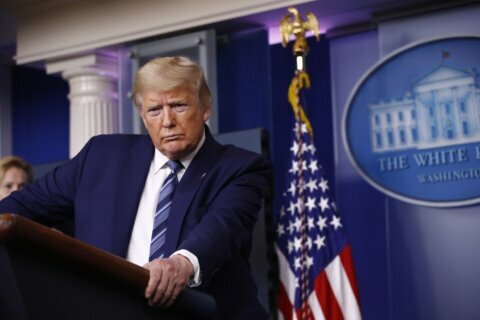 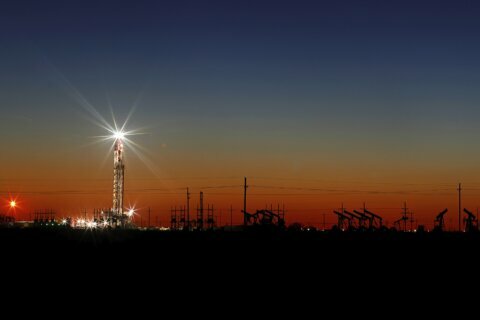 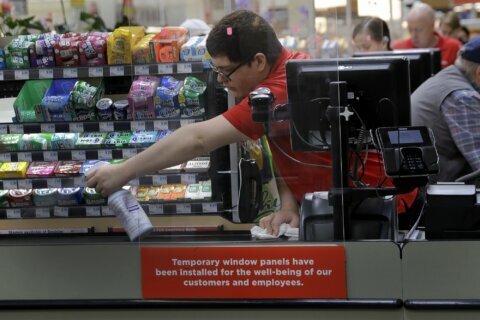