The 2nd U.S. Circuit Court of Appeals in a brief order closed the door on a request to have a three-judge panel that decided his appeal or the full 2nd Circuit reconsider the case.

A lawyer for the 76-year-old Silver declined comment, though it is likely that attorneys will ask the U.S. Supreme Court to take up the case.

The Manhattan resident was first convicted in 2015 on bribery and extortion charges. After that verdict was overturned on appeal, Silver was convicted again in 2018. He was sentenced to seven years in prison.

He has remained free pending appeal.

His 2018 sentencing came after he was convicted the second time of trading favors to collect nearly $4 million in fees to help a cancer researcher and real estate developers.

In a recent ruling, the 2nd Circuit tossed out charges related to legal fees Silver collected to refer mesothelioma cases to a law firm. Mesothelioma is a rare form of cancer caused by exposure to asbestos. 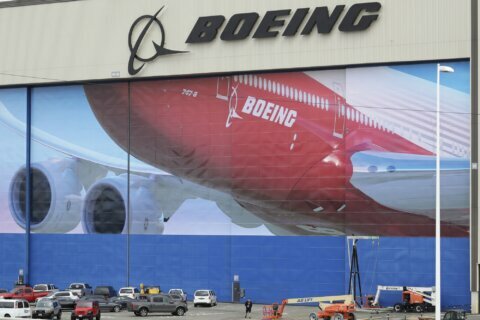 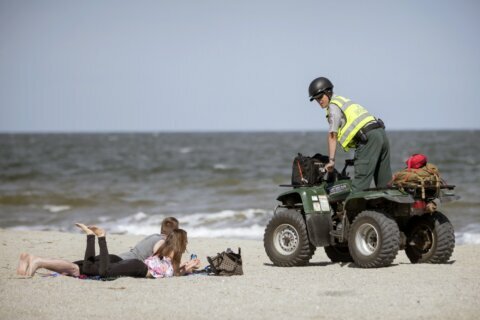 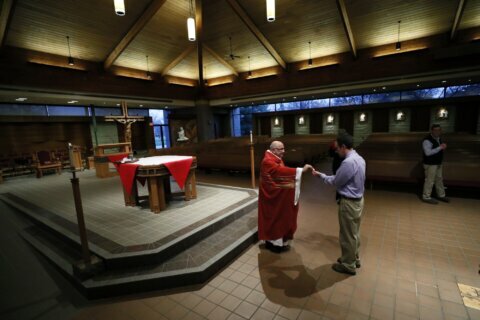