Evers’ spokeswoman, Melissa Baldaulff, said OCI officials notified the governor’s office in October that they had discovered Dunbar had launched another internal sexual assault investigation in the midst of the review, even though he knew OCI investigators had already flagged such moves as an issue. OCI told Evers’ office that they had referred Dunbar to NGB’s inspector general to launch a separate probe of his actions, Baldauff said.

Evers’ attorney, Ryan Nilsestuen, didn’t mention the referral when he briefed reporters on the comprehensive report’s findings in early December. Baladauff said OCI officials had asked to keep the matter quiet. She said she didn’t know why.

The governor’s office learned in late December after the comprehensive report had gone out that the inspector general had indeed opened an investigation. The OCI informed the office over the holidays that his administration could now speak freely about the probe, Baldauff said. She didn’t know why OCI had changed its stance.

NGB spokeswoman April Cunningham had no immediate comment. Wisconsin National Guard spokesman Joe Trovato referred questions to the NGB. He said Dunbar has retired and he couldn’t contact him with an interview request. 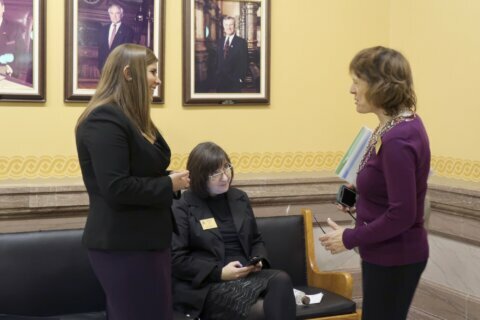 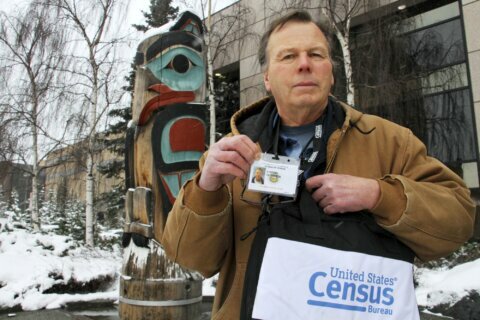