DETROIT (AP) — The Michigan Supreme Court unanimously threw out a murder conviction Friday, saying YouTube rap videos spoiled the verdict by portraying the defendant as a “ruthless and menacing threat to the community.”

Jamal Bennett is serving a 32-year prison sentence for the fatal shooting of another man during a fight at a Grand Rapids party in 2013.

A Kent County jury saw two videos at trial, titled “Shooters” and “Cherry Bandana,” with Bennett and others rapping about drinking, smoking, guns, shootings and sex. Prosecutors said the videos were intended to show that Bennett knew people at the party.

Prosecutors told the Supreme Court that the videos shouldn’t spoil the second-degree murder conviction, even if the trial judge was wrong to allow them as evidence. The justices, however, disagreed.

The Supreme Court noted that Bennett, now 25, had offered self-defense and a defense-of-others theme at his trial.

Bennett’s “state-of-mind, not his identity, was the principal question before the jury,” the court said.

“Defendant has sustained his burden of showing that, viewing the trial as a whole, admission of the rap videos undermined the reliability of the verdict,” the court said. “These videos portrayed defendant as a ruthless and menacing threat to the community who would shoot upon the least provocation.”

The court reversed a decision by the Michigan appeals court, which said the videos were a harmless error when measured against strong evidence against Bennett. 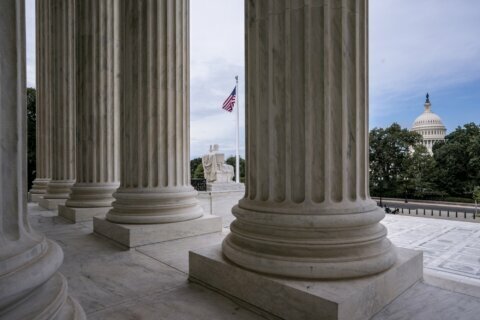