OKLAHOMA CITY (AP) — A former Oklahoma City police officer convicted of raping and sexually victimizing women he encountered on patrol is appealing his conviction to the U.S. Supreme Court.

Holtzclaw’s attorneys argue prosecutors mischaracterized DNA evidence that was key to his conviction. They also cite a secret hearing held after he was convicted involving the state’s forensic expert witness from which defense attorneys were excluded.

Finally, they argue that Holtzclaw was prejudiced by the thirteen complaining witnesses in the case who created a “self-corroborating cascade of testimony which reinforced its own credibility through volume.”

The Oklahoma Court of Criminal Appeals rejected his state appeal in August that argued a lack of evidence, excessive sentence, prosecutorial misconduct and a failure by the defense attorney at trial to present an expert to offer an alternative explanation to how DNA of one victim wound up on Holtzclaw’s pants. 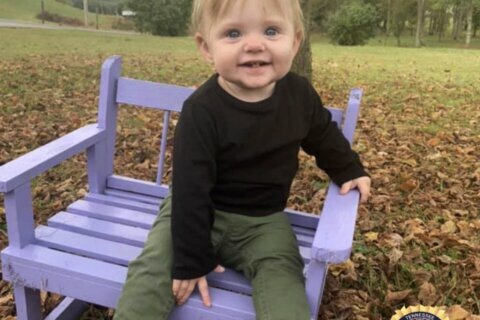 Missing toddler’s mother and grandmother are in same jail