PASADENA, Calif. (AP) — Donald Glover’s “Atlanta” is returning with new episodes, but not for another year.

FX Networks Chairman John Landgraf said Thursday that star and creator Glover is making a total of 18 new episodes. Ten of them will air in January 2021, with the rest to follow later that year, in the fall.

“I just can’t tell you how excited I am that he’s making two more seasons,” Landgraf said of the acclaimed show’s return. Gaps between seasons aren’t unusual for the comedy: “Atlanta” debuted in fall 2016, with season two airing in spring 2018.

Glover initially had planned to make 16 more episodes that would be split evenly into two seasons.

“He came back to us recently, because things went so well in the writers room, and asked if we’d support 10 episodes” in one season and eight in the next, Landgraf said. “They’re going to shoot them all in sequence. A good chunk of it shoots outside the United States, which is fascinating to me,” he said, adding that much of the series will still be set in Atlanta.

Details on what takes the characters away from their home base weren’t offered by Landgraf. The award-winning series, which focuses on Glover’s character, Earn, and his cousin (Brian Tyree Henry) as they try to make it in the music industry, also takes on issues including race and class.

For Glover, “Atlanta” is part of his expanding artistic and commercial success that includes his music career — he performs and records as rapper Childish Gambino — and roles in big-screen projects including “Spider-Man: Homecoming” and “The Lion King.”

Landgraf, speaking to a TV critics meeting, was asked if there might be more of “Atlanta” after 2021. 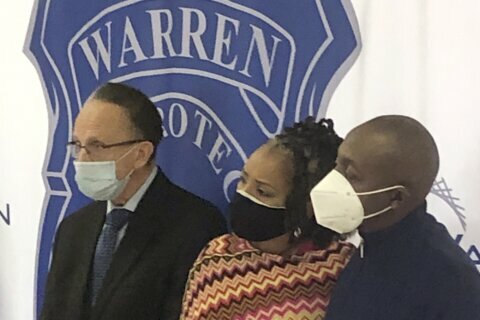 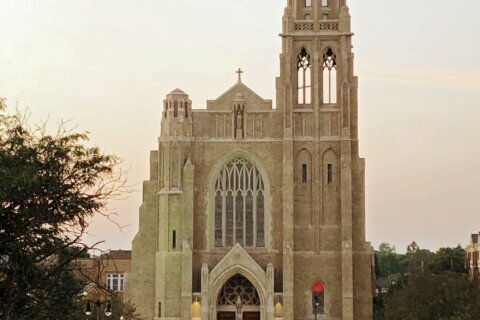 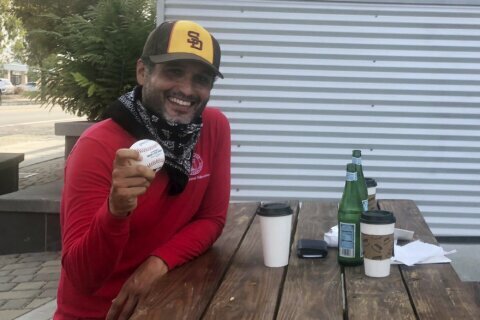