AP Photos: Navigating the desert in the Dakar Rally

Spanish motorcyclist Sara Garcia searches for a tool inside a red metallic box during one of the world’s toughest races,…
(1/21) 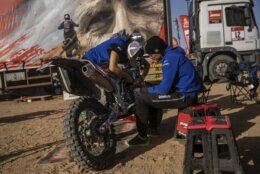 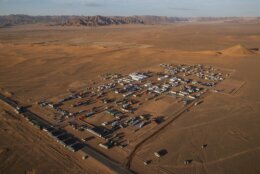 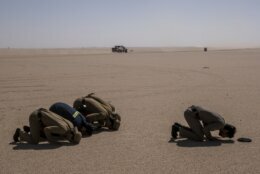 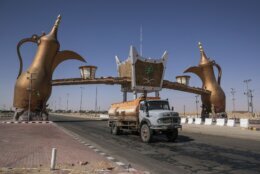 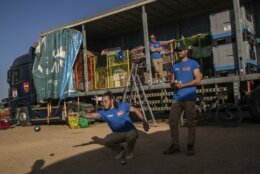 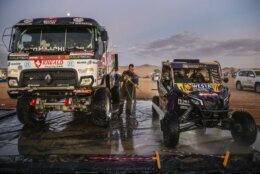 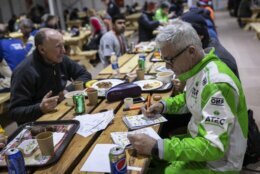 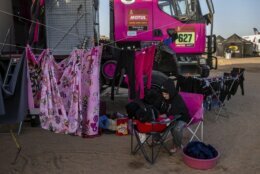 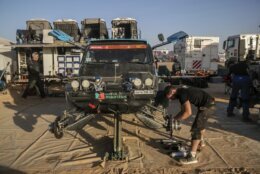 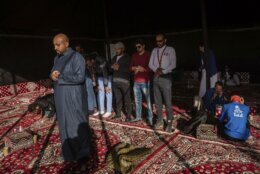 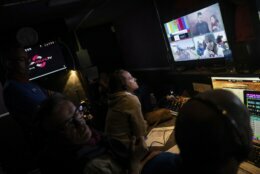 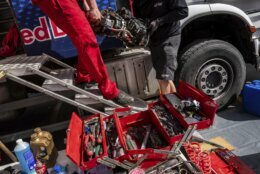 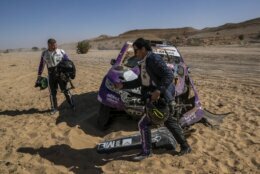 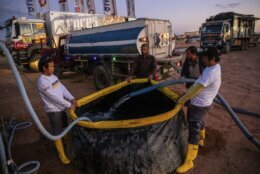 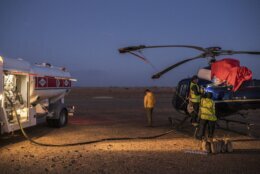 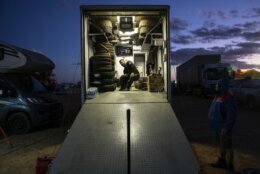 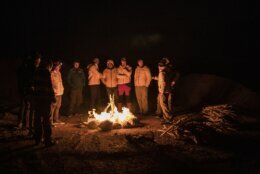 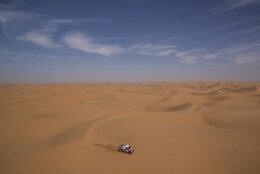 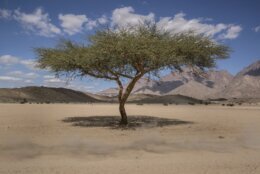 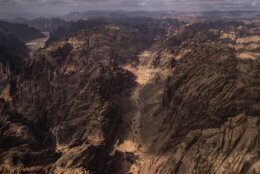 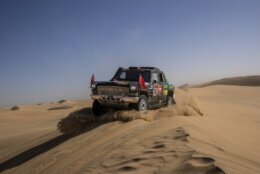 Spanish motorcyclist Sara Garcia searches for a tool inside a red metallic box during one of the world’s toughest races, gazing at pictures and support messages from family and friends.

Garcia and her Yamaha are taking part in the Dakar Rally, an annual event being covered by The Associated Press.

“I’m tired,” Garcia said with a smile, adding: “She is tired,” referring to her motorbike.

“At the end, it is all about finding time to rest,” said García Merino, who is riding in the race for the fifth time and competing in a category that cannot accept external help. “Me and my machine go together on this adventure. I can’t be on one side and the machine on the other.”

The race started on Jan. 5 with 560 drivers and co-drivers, some on motorbikes, others in cars or in trucks. Only 41 are taking part in the Original category.

“Original is the concept that is closest to the first Dakar,” rally director David Castera said.

Formerly known as the Paris-Dakar Rally, the race was created by Thierry Sabine after he got lost in the Libyan desert in 1977. Until 2008, the rallies raced across Africa, but threats in Mauritania led organizers to cancel that year’s event and move it to South America.

It has now shifted to Saudi Arabia.

“Our intention is also to expand the Dakar to the border countries: Oman, Jordan, United Arab Emirates,” Castera said. “The Dakar is a nomadic race whose vocation is to explore the deserts in the world.”

Today’s Dakar Rally is a well-oiled machine with millions of followers on social media and thousands of hours broadcast in more than 100 countries. Over two weeks, the competitors speed through breathtaking landscapes and end each night at the bivouac, the heart of the race and a landscape of camping tents with clothes hanging from dismantled vehicles, co-pilots checking the road book while eating dinner, staffers playing pétanque, and pilots queuing for a hopefully not-so-cold shower.

“The way of living here is a little wild. It’s not the comfort you may have in the circuit or in the Formula One environment,” said two-time F1 champion Fernando Alonso, who is competing his first Dakar Rally. “It’s a personal challenge.” 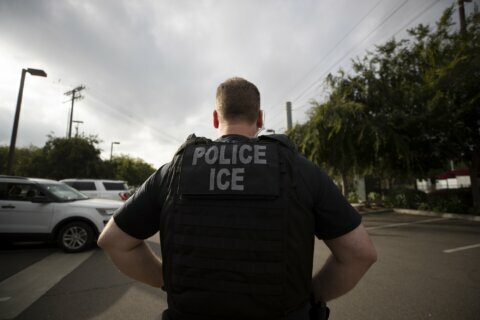