COLUMBUS, Ohio (AP) — In the year since an Ohio hospital system announced an intensive care doctor had ordered excessive painkillers for dozens of patients who then died, the allegations led to murder charges against him, lawsuits, firings and potential disciplinary action for some of his colleagues.

As the criminal case moves toward possible trial this year, related pending lawsuits reflect a battle over blame. A look at where things stand:

The Columbus-area Mount Carmel Health System determined William Husel ordered excessive doses for nearly three dozen patients over several years, though it said the doses likely weren’t what caused six of those deaths. Reviewers found that in many cases, the drugs were accessed by overriding a dispensing system.

Husel was fired in December 2018, weeks after a concern was raised. Mount Carmel later said three patients died during those weeks after receiving excessive doses he ordered.

Last June, Husel was charged with murder in 25 deaths and pleaded not guilty in one of the biggest cases of its kind ever brought against a U.S. health care professional. He was charged only in cases involving 500 to 2,000 micrograms of the powerful painkiller fentanyl – doses so unusually large that prosecutors said it indicated an intent to snuff out lives.

His initial lawyer said Husel was providing comfort care to dying patients, not trying to kill them.

Husel’s current lawyers in the criminal case — including Florida-based Jose Baez, who is known for successfully defending high-profile clients such as Casey Anthony and Aaron Hernandez — haven’t said much publicly about his motives. Husel’s lawyers in civil cases contend that he provided appropriate care and that Mount Carmel misled the public about what happened.

Mount Carmel publicly apologized, tightened its drug policies, fired other employees and changed leadership but has stood by its investigation and subsequent decisions.

“There is nothing more important to us than our patients’ safety and their trust in us — and we will do everything in our power to continue to improve,” it said in an emailed statement Tuesday.

Trial for Husel, 44, is currently scheduled for June.

More than 30 lawsuits have been filed against Mount Carmel in the matter, and it has agreed to more than $13 million in related settlements so far. Husel and Mount Carmel unsuccessfully argued the remaining lawsuits should be put on hold until the criminal case is resolved.

Husel also has filed lawsuits. One against Mount Carmel and its parent company, Michigan-based Trinity Health, alleges defamation. Another against Trinity and its insurer seeks to force them to cover costs of his defense in the criminal case, just as in civil cases against him.

Authorities aren’t prosecuting those who administered the drugs, though they have faced other fallout. Mount Carmel said it fired 23 nurses, pharmacists and managers after its internal investigation.

Ten of Husel’s former colleagues recently sued Mount Carmel for defamation and, in some cases, wrongful termination. The group of mostly nurses decried a “ false narrative of an evil rogue doctor and his complicit staff” and said the spread of that narrative damaged their lives and livelihoods regardless of whether they were fired.

Three pharmacists and 25 nurses still face potential disciplinary action from their respective state boards and have administrative hearings scheduled in the coming months.

Husel is in line for one, too, after the Ohio State Medical Board suspended his license. It hadn’t previously disciplined him. 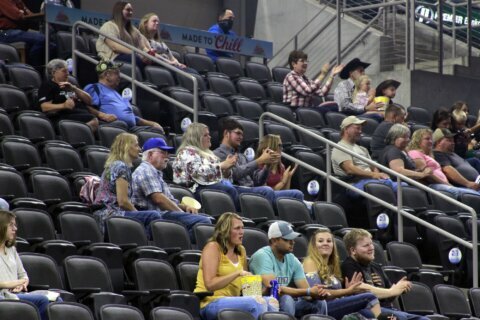 Professional bull riding set to welcome fans back into arena 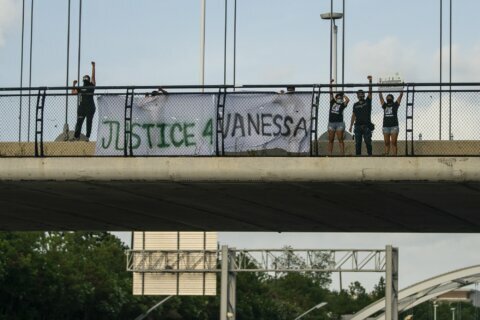 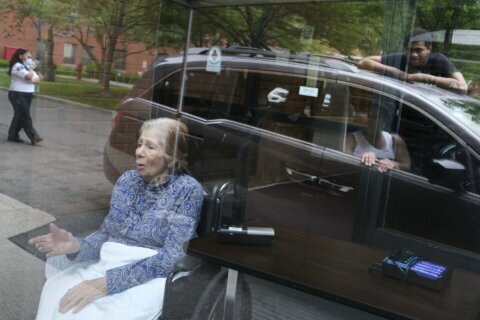