MONTGOMERY, Ala. (AP) — The Alabama Supreme Court on Friday refused to reconsider a ruling that prohibits Birmingham from obscuring,…

MONTGOMERY, Ala. (AP) — The Alabama Supreme Court on Friday refused to reconsider a ruling that prohibits Birmingham from obscuring, or taking down, a Confederate monument in a city park.

The court in November ruled that Birmingham violated a state law protecting Confederate monuments when it put plywood panels in front of a towering obelisk in a downtown park. The decision reversed a circuit judge’s finding that the law was an unconstitutional violation of a community’s free speech rights.

Justices directed the judge to instead enter an order declaring that Birmingham violated the 2017 Alabama Memorial Preservation Act, and to fine the city $25,000.

The 2017 Alabama Memorial Preservation Act prohibits relocating, removing, altering or renaming public buildings, streets and memorials that have been standing for more than 40 years. The legislation doesn’t specifically mention Confederate monuments, but it was enacted as some Southern states and cities began removing monuments and emblems of the Confederacy. 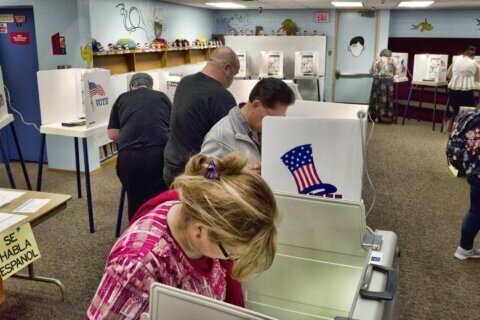 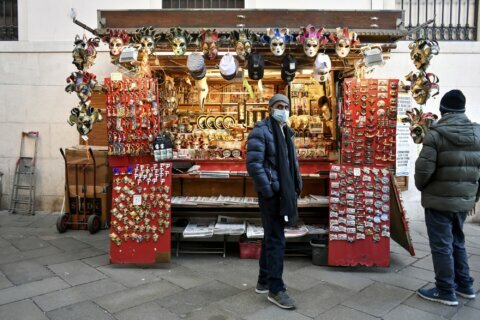 Fed Chair Powell pledges to use tools to support economy