MANCHESTER, N.H. (AP) — Ten weeks before New Hampshire’s first-in-the-nation presidential primary, challengers of a state law that requires additional documentation for voters to register testified Tuesday that it has created confusion and intimidation, while supporters said the changes increase trust in elections.

The New Hampshire Democratic Party and the League of Women Voters sued over the 2017 law, saying it burdens voters by creating a two-tier system with added paperwork for those who register within 30 days of an election.

Supporters say it ensures people are registered in the correct city, town or ward.

The law was passed by a Republican-majority Legislature after President Donald Trump alleged widespread voter fraud in New Hampshire, claiming it led to his loss to Hillary Clinton in the state.

But there has been no evidence to support that, and both sides agreed in court at the start of a trial in Manchester challenging the law that fraud cases are rare in New Hampshire. Democrats, who now control the Legislature, have been trying to undo the law.

Months before the trial, a judge allowed the law to take effect but blocked penalties of a $5,000 fine and a year in jail for fraud, for now.

Election workers testified they weren’t sure what the wording on some of the forms meant and felt they couldn’t explain it to voters. But, when questioned by lawyers for the state, they said they didn’t take their concerns to the secretary of state’s office or their local clerk.

Elizabeth Corell, of Concord, is an elections supervisor who has helped people in her ward register to vote for 15 years. In the past, she said, she used to help explain registration forms. Now, she said, she does not feel comfortable explaining a two-option form for people to verify their domicile.

“We’ve had, I don’t know, maybe four different forms during the time that I’ve been serving, and I believe all the changes have been since 2010,” she testified. They keep changing, but they get more and more complicated. I think the voting process should be relatively simple to do.”

Under the new law, if someone registers within 30 days before an election and on an election day and doesn’t have documents, they may submit a sworn statement affirming they will send the missing documents within a certain amount of time.

The documents can be mailed or hand-delivered to the town clerk, along with a form. If the documents aren’t submitted, a voter’s name is subject to removal from the voter checklist. Supervisors can try to verify the person’s address by looking at public records, have municipal officers visit the address or refer the information to the secretary of state’s office.

This is the second voter New Hampshire voter registration law that is being challenged in court. Last week, a federal judge denied a request that would have blocked enforcement for the Feb. 11 presidential primary a law requiring voters to be full-fledged residents.

The American Civil Liberties Union of New Hampshire sued the secretary of state and attorney general over the law on behalf of two Dartmouth College students. The law, which took effect in July, ended the state’s distinction between “residency” and “domicile.”

Before the law took effect, New Hampshire was the only state that didn’t require residency to vote. Though it doesn’t change the process of registering to vote, it effectively makes out-of-state college students who vote in New Hampshire subject to residency requirements, such as obtaining drivers’ licenses and registering cars. 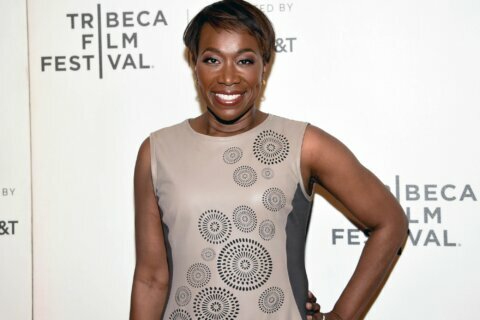