BALTIMORE (AP) — The founder and CEO of Ollie’s Bargain Outlet has died at the age of 61.

A statement from the company’s board of directors says Mark Butler died unexpectedly Sunday while spending time with his family for Thanksgiving. Butler founded the outlet chain with Mort Bernstein, Oliver “Ollie” Rosenberg and Harry Coverman. The Baltimore Sun says Butler was the last surviving founder. 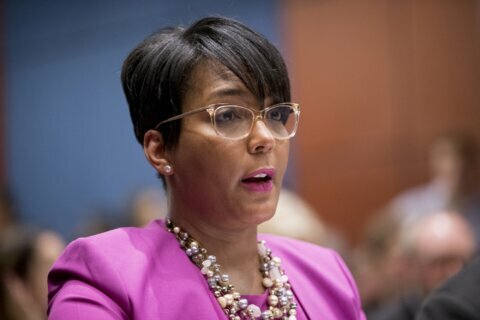 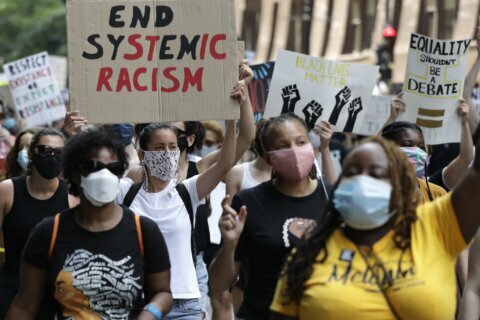