Man who offered $500 for killing an ICE agent is acquitted 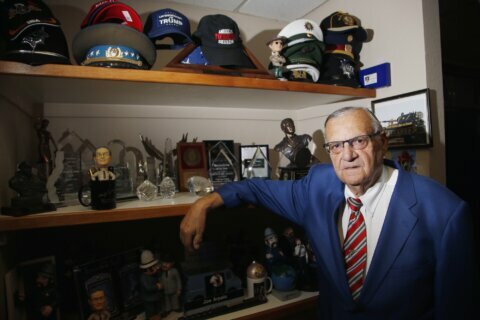