Parolee is no hometown hero in TV comedy ‘Back to Life’

LOS ANGELES (AP) — An actor who can provoke belly laughs with grunts clearly is gifted. Fans of the show business comedy “Episodes” will fondly recall Daisy Haggard’s skill at unleashing a symphony of nasal grumbles, effectively underscored by a sourpuss grimace.

A far different Haggard character, funny but also touching, is on display in Showtime’s “Back to Life,” about a woman who lands in her seaside English hometown after 18 years in prison. Mum and dad (warily) welcome her return to their lives and her frozen-in-time teenage bedroom, but the villagers aren’t so forgiving of her crime.

Different perspectives on the misdeed are gradually unveiled during the six-episode comedy series (debuting 10 p.m. EST Sunday), a project that grew in part from Haggard’s contemplation of gender inequity.

“I was so interested in how we vilify women who have done something bad, so much more than we do with men,” she said. Add in Haggard’s fondness for underdogs and her speculation about how a woman in her late 30s would fare without a partner or job or respect, and the result is Miri.

“How hard would it be to start your life? If you met someone, fell in love, it’s something you’re going to have to tell you to tell them,” Haggard said of the character’s wrongdoing, which also appears to have sentenced her to a truly unfortunate haircut.

The concept may not “sound very funny, but there’s comedy within,” Haggard said, along with something equally important. “I love things that have a big heart, because I think that’s everything, really. So we really wanted the show to be all those things, but then to have a big, big, big heart.”

The series, which aired earlier this year on Britain’s BBC, was written by Haggard with Laura Solon (“Hot in Cleveland”). It boasts as executive producers Harry and Jack Williams, whose credits include the Emmy-winning comedy series “Fleabag” from creator-star Phoebe Waller-Bridge.

The “Back to Life” cast includes Geraldine James and Richard Durden as her parents, Jamie Michie as her first love and Adeel Akhtar as her neighbor. (Haggard is eager to give props to fellow writer Solon, just as she does with “Episodes” creators David Crane and Jeffrey Klarik for the utterances she says they precisely scripted.)

Easygoing and quick to smile during an interview, Haggard says she shares Miri’s durable optimism. That begins and ends the parallels between the ill-fated character and the actress, who has a busy career (including the upcoming TV comedy “Breeders,” with Martin Freeman) and full personal life. Haggard, 41, is married to musician Joe Wilson and was pregnant with their second child when “Back to You” was ordered.

Growing up, her parents shunned TV and encouraged their children “to make their own fun,” which included putting on plays and shows. (“We’d do terrible dance routines to Whitney Houston,” she recalled.) Her father resisted her decision to pursue acting because he knew it could be a tough career, she said, but offered network executive-style suggestions on her work.

“He once came to see me in a play and he was a bit late because he’d stopped to buy a pen and paper to give me notes,” she said. He has no qualms about “Back to Life.”

“He really encouraged the writing, and is really happy about this,” Haggard said. 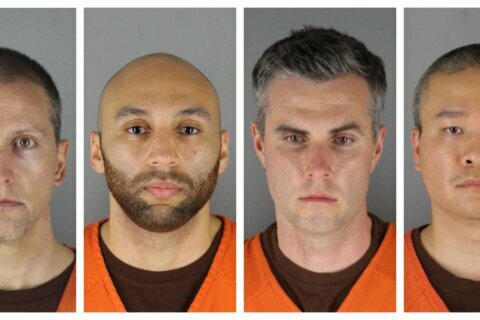 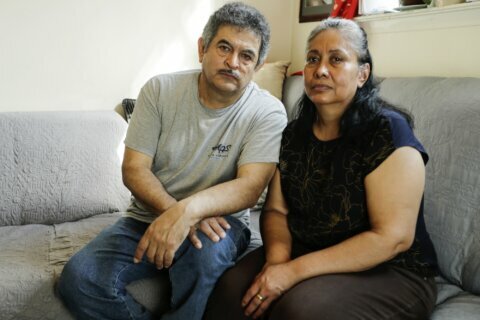