OKLAHOMA CITY (AP) — An Oklahoma City abortion clinic filed a lawsuit Friday challenging longstanding state laws that allow only physicians to perform abortions in Oklahoma, marking the sixth time in the past five years that the state’s abortion restrictions have ended up in court.

The lawsuit, which was filed on behalf of the Trust Women clinic, contends that such laws are unconstitutional because they restrict women’s access to abortion without any valid medical basis.

Attorneys for the clinic argue that nurse practitioners are fully capable of providing both medication-induced and aspiration abortions, which accounted for nearly 90% of the roughly 5,000 abortions performed in Oklahoma last year, according to state figures.

“Despite the safety, efficacy, and convenience of medication and aspiration abortion, Oklahomans face substantial obstacles in accessing these services because of legal barriers erected by the Oklahoma Legislature,” the lawsuit states.

As a result of those restrictions, the clinic, which was opened in 2016 by founder and CEO Julie Burkhart, has to fly an out-of-state doctor to Oklahoma to provide abortion services, resulting in patient wait times of up to eight hours, said Emily Nestler, one of the clinic’s attorneys.

“Because of that, they can only offer abortions two days per week at their clinic and the wait times are substantial because they’re trying to squeeze so much into those two days,” she said.

The clinic is represented by the New York-based Center for Reproductive Rights, an abortion rights advocacy group that has filed six legal challenges against Oklahoma abortion restrictions in the past five years. The Oklahoma Supreme Court overturned three of those restrictions, including laws that required doctors to have admitting privileges at nearby hospitals and restricted the use of medication-induced abortions, and a third that covered several abortion-related topics.

Two other challenges are pending, including one seeking to overturn a law that bans the standard method of abortion used after the 14th week of a pregnancy and that requires women to wait 72 hours after counseling before obtaining an abortion, and another law that requires doctors to tell women that medication-induced abortions can be reversed at a certain point in the process. Both of those laws have been put on hold while the cases are litigated.

Tony Lauinger, who chairs the anti-abortion group Oklahomans for Life, said those who support abortion rights are trying to use the state’s judiciary to thwart the will of the Legislature and the people. Despite Republican control of Oklahoma’s state government, Lauinger said the majority of the nine-member Oklahoma Supreme Court was appointed by Democratic governors who supported abortion rights.

“That is precisely the problem,” Lauinger said. “The majority are appointees of Democratic governors who are pro-abortion, and those justices continue to reflect pro-abortion attitudes. That’s the reason the abortion challenges to pro-life laws in Oklahoma are typically filed in state court, rather than federal court.”

Nestler said the legal challenges are filed not because of the makeup of the court, but because Oklahoma women deserve to have access to safe abortions without the Legislature making it more difficult.

“Seemingly the only reason is a desire to deter people or stop people from being able to access abortion services,” Nestler said. “And that is simply not a permissible or constitutional reason to impose senseless laws with no medical benefit.” 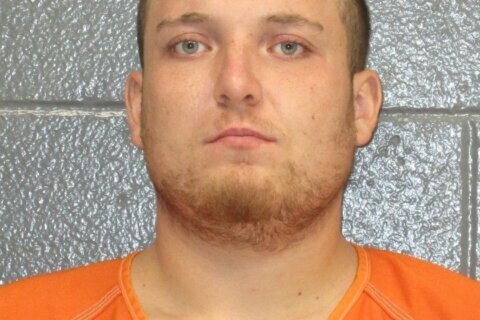 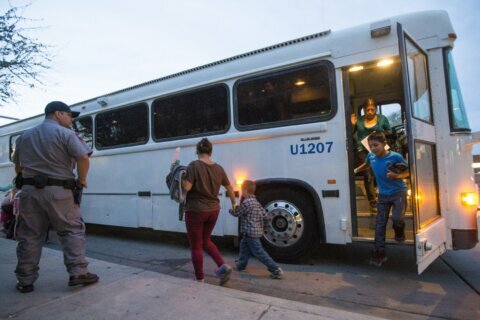 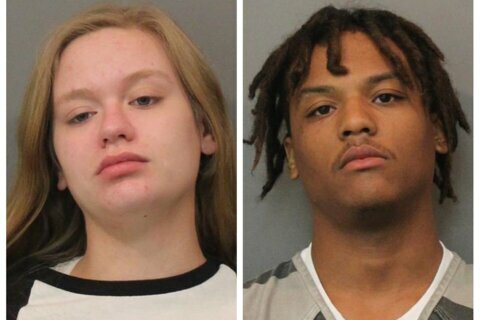