MONTGOMERY, Ala. (AP) — An judge on Thursday refused to step aside in a lawsuit over who is in control…
Listen now to WTOP News WTOP.com | Alexa | Google Home | WTOP App | 103.5 FM

MONTGOMERY, Ala. (AP) — An judge on Thursday refused to step aside in a lawsuit over who is in control of the Alabama Democratic Party as one side of the dispute pushed for the case to be dismissed.

Montgomery Circuit Judge Greg Griffin said he won’t recuse in the lawsuit brought by longtime chair Nancy Worley. Defendants had asked Griffin to step aside because of longstanding ties to party officer Joe Reed, who supports Worley. Griffin did not elaborate on his reasons in the one-page order.

Both Worley and state Rep. Chris England say they are the properly elected party chair.

Worley and Vice-Chair Randy Kelley had filed the lawsuit to try to block the Nov. 2 meeting where England was elected. They argue his election is illegitimate.

Barry Ragsdale, an attorney representing England and other defendants, said the issue of control has been settled since England and new vice-chair Patricia Todd have been elected. National party officials recognize their election, he said.

“Worley and Kelley desperately want to ignore those overwhelming decisions by the ADP and cling to the twilight of their days in power,” attorneys for defendants in the case wrote.

The Democratic National Committee has certified England and Todd as the new state party leaders, according to the motion to dismiss the lawsuit. DNC Chairman Tom Perez sent England and Todd a letter congratulating them on their elections. 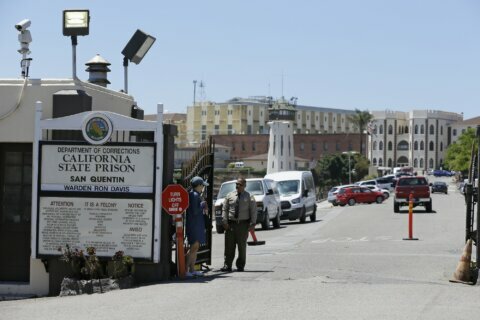 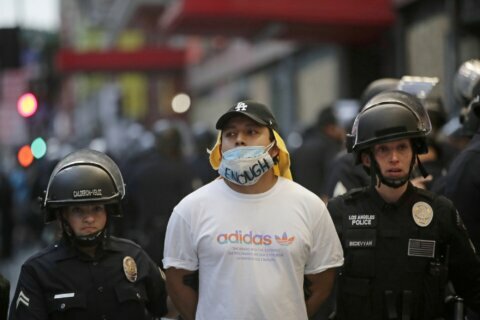 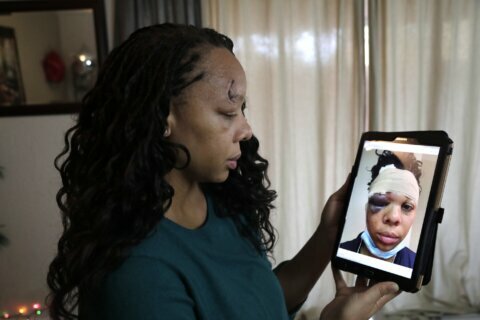