HP Inc. says its board has rejected a roughly $33.5 billion takeover offer from Xerox.

The Palo Alto, California-based company said Sunday that the cash and stock deal undervalues its business and its board cited concerns about “outsized” debt levels should the companies combine.

HP, which makes computers and printers, said it recognizes the potential benefits of consolidation and remains open to exploring other options to combine with Xerox Holdings Corp.

Both companies have faced difficulties as the demand for printed documents and ink have waned.

Xerox offered earlier this month to give HP shareholders $17 in cash and a fractional share of Xerox stock for each share they held in HP. They put the total value of the deal at $33.5 billion. If the deal had been completed, HP shareholders would own approximately 48% of the combined company.

HP rejected the offer, saying that it has “great confidence” in its ability to deliver long-term value. Its board also said it had “significant questions” about the trajectory of Xerox’s business and prospects, particularly given a recent decline in its revenue.

A representative for Xerox, which is based in Norwalk, Connecticut, could not be reached immediately for comment. 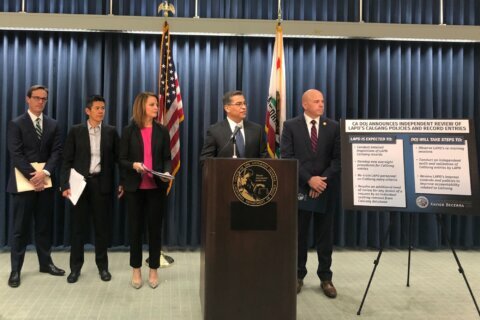 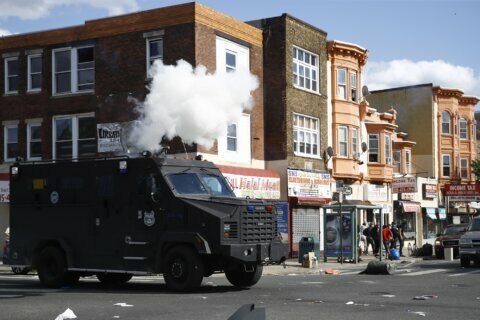 Philadelphia protesters sue city over tear gas, use of force