Court records indicate Tobin told investigators he considered suicide attacks and once sat with a machete in the parking lot of a New Jersey mall, considering an attack on black shoppers.

An email message for his public defender wasn’t returned.

The paper says the synagogues that were vandalized with swastikas and other images on Sept. 21-22 were in Hancock, Michigan, and Racine, Wisconsin.

The paper says authorities declined to discuss the details of their investigation. 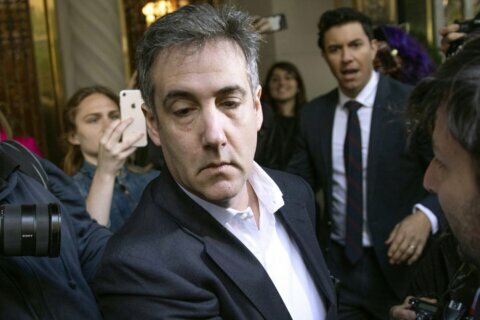 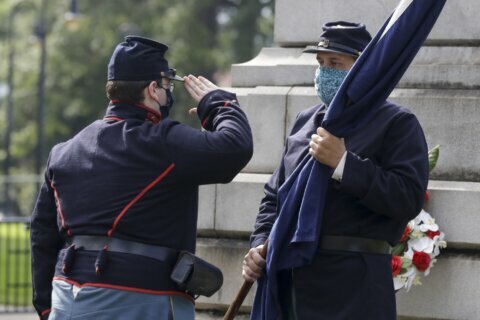 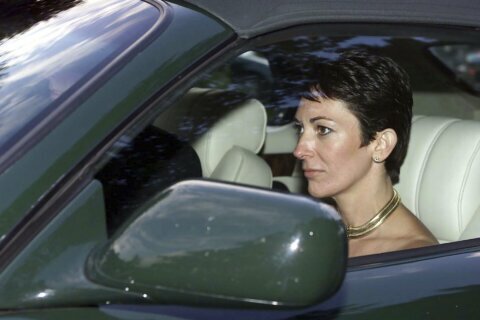