MARION, Ohio (AP) — The former head of the Republican Party in an Ohio county along with a Republican candidate…

MARION, Ohio (AP) — The former head of the Republican Party in an Ohio county along with a Republican candidate running for local office have been charged with distributing illegal campaign materials.

The Marion Star reports the current county GOP chair called the timing of the charges on Election Day “despicable.”

The newspaper says the sample ballot highlighted the names of four Republican candidates and said the ballot was produced by the Marion County Board of Elections website.

At the bottom, it says, paid by the Marion County Republican Party.

Ohio law prohibits the distribution of information that purports to be a communication from a board of elections.

Information from: The Marion Star, http://www.marionstar.com 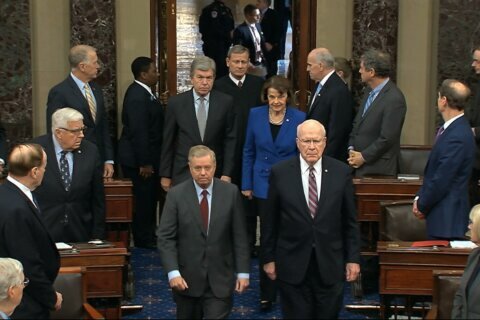 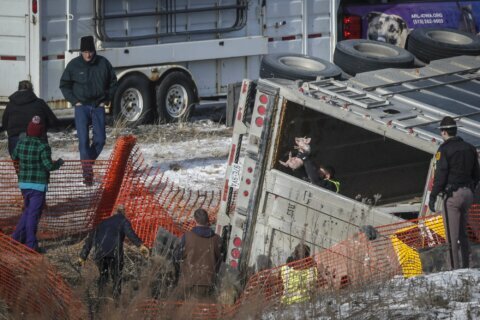