ABC cancels ‘Fresh Off the Boat,’ sets finale for February

LOS ANGELES (AP) — ABC’s “Fresh Off the Boat,” the first network TV comedy in two decades to focus on an Asian American family, is coming to an end after six seasons.

The network said Friday that the sitcom starring Randall Park and Constance Wu will wrap with an hour-long finale on Feb. 21, making this a truncated last season.

The show about a couple and their three children in 1990s Florida is based on chef Eddie Huang’s memoir of the same name.

In a statement, ABC Entertainment president Karey Burke lauded the show as “game-changing” with its focus on an Asian American family.

While the TV industry has gradually embraced diversity, it’s been slow to include characters of Asian descent in the mix. Comedian Margaret Cho’s “All-American Girl” ended in 1995 after one season.

A possible spinoff with characters to be introduced on “Fresh Off the Boat” is being considered. It would focus on an Indian family whose daughter is one of Eddie’s (Hudson Yang) classmates.

Wu, who starred in “Crazy Rich Asians,” apologized earlier this year for a Twitter outburst lamenting the show’s renewal this season.

She said it was an emotional reaction to having to pass on a passion project because it conflicted with “Fresh Off the Boat.”

The comedy that airs at 8:30 p.m. EST Friday is averaging 3.1 million weekly viewers for the season to date, making it No. 69 out of about 80 network programs. Its direct competition includes CBS’ “Hawaii Five-0,” which is drawing nearly triple the audience and ranks 26th for the season so far, according to Nielsen. 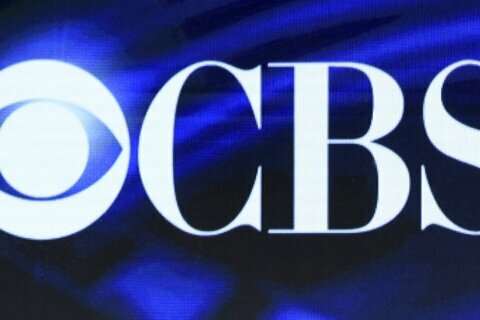 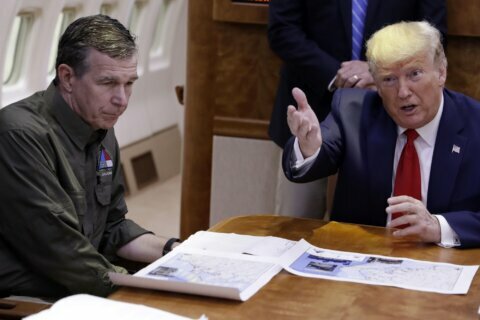