DALLAS (AP) — A man charged with felony aggravated assault in the beating of a Dallas transgender woman has been convicted of misdemeanor assault.

The Dallas Morning News reports Dallas County jurors deliberated about four hours Monday before convicting Edward Dominic Thomas of the lesser charge in Muhlaysia Booker’s beating. Thomas was sentenced to 300 days in jail, including time served since his April arrest , on the condition that he doesn’t appeal the sentence. That leaves a little more than four months left for him to serve.

Police say Thomas admitted beating Booker on April 12 outside a Dallas apartment complex, that Thomas was one of the assailants captured on video and that he was offered $200 to beat Booker.

Booker was found shot to death in May on a Dallas street. Kendrell Lavar Lyles awaits trial on a murder charge. 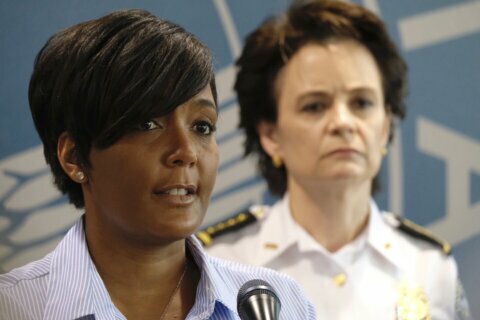