SOMERVILLE, Tenn. (AP) — The Tennessee Highway Patrol says a woman was killed along with three children while driving the wrong way on Interstate 269.

The highway patrol says tests have been ordered to determine if Latricia Taylor of Collierville was driving under the influence.

Police say she was driving north on the southbound side of the interstate in Fayetteville County Sunday morning. A tractor-trailer driven by Khaleele Smith was driving south. The report says both vehicles swerved into the same lane and collided head-on, killing Taylor and three children: 9-year-old Kaylan Taylor, 7-year-old Dylan Stokes and 3-year-old Kaylie Stokes.

Police say neither Taylor nor the children were wearing seat belts.

Minneapolis braces for more violence over death in custody 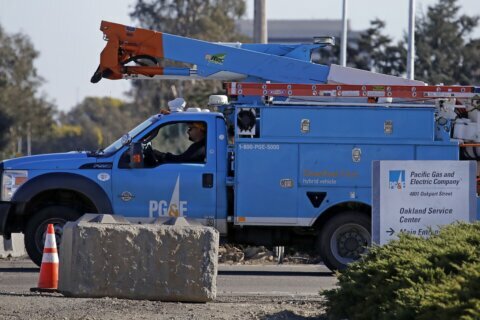