OKLAHOMA CITY (AP) — Jury selection has begun in the trial of an Oklahoma City police officer who fatally shot a suicidal man who was apparently trying to set himself on fire.

The 34-year-old Sweeney was among officers who responded to reports of a suicidal person and found Pigeon doused in lighter fluid and threatening to set himself on fire in a courtyard.

Prosecutors say Sweeney shot Pigeon after another officer fired a bean bag to no effect. An affidavit says Pigeon was unarmed and did not pose a threat when he was shot. 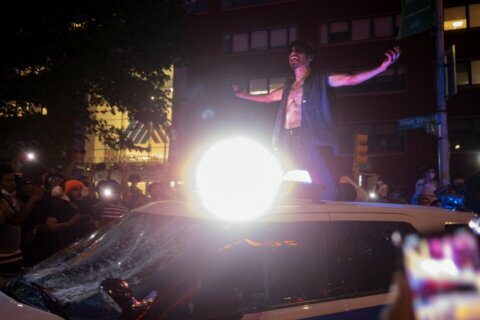