LITTLE ROCK, Ark. (AP) — The Arkansas House voted Friday to expel a member who pleaded no contest to not…

LITTLE ROCK, Ark. (AP) — The Arkansas House voted Friday to expel a member who pleaded no contest to not paying his state income taxes, making him the first person to be kicked out of that chamber since the 1800s.

Gates, who was arrested last year and charged with not filing returns from 2012 through 2017, pleaded no contest in July to one count of not filing or paying income taxes and was sentenced to six months of probation.

“I would suspect that none of us particularly like filing and paying taxes, but nonetheless it’s our obligation,” Shepherd told members before the vote.

An attorney for Gates declined to comment about the expulsion. Gates invoked Jesus, the Titanic and the integration of Central High School during a 25-minute speech before the chamber, telling colleagues they were being asked to make a decision before a final ruling in his case.

A no contest plea is not an admission of guilt but is treated as such for the purposes of sentencing.

Gates entered his plea under a law for first-time offenders that allows the case to be dismissed after he serves probation and fulfills the other obligations of his plea deal. Under that law, Gates doesn’t have a felony conviction, since a final judgment has been deferred. Gates also agreed to pay at least $74,789 in taxes, penalties and interest owed to the state for 2012 through 2014, and a hearing to determine the remaining amount for 2015 through 2017 will be held in December.

“I’m not going to quit on the 30,000 people in my district,” he told The Associated Press.

Gates’ removal was approved under a provision of the state constitution that allows the House to discipline its own members, but the speaker had also cited a law enacted this year that prevents anyone who pleads guilty or no contest to a “public trust crime” from running for or serving in the Legislature.

The last time the Arkansas House removed a member was in 1837, when its speaker was expelled after stabbing another member on the House floor during a debate.

Gates’ expulsion was applauded by Republican Gov. Asa Hutchinson, who called for the lawmaker’s resignation last year and for his removal after the no-contest plea. Hutchinson said he will set a special election to fill Gates’ vacant seat.

“I know it was a tough day for the House of Representatives to vote to remove one of their colleagues, but the law is clear and public responsibility demands that public officials be held to a higher standard,” Hutchinson said in a statement. “His actions were certainly grounds for expulsion, and the House did the right thing by following the law.”

Gates and three other Republicans voted against his expulsion. 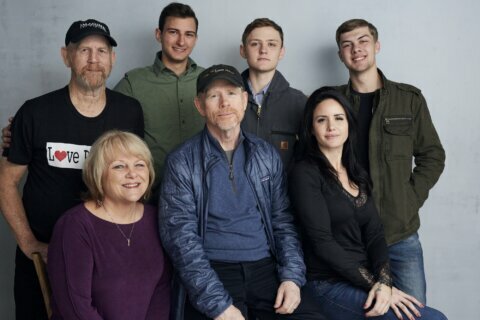 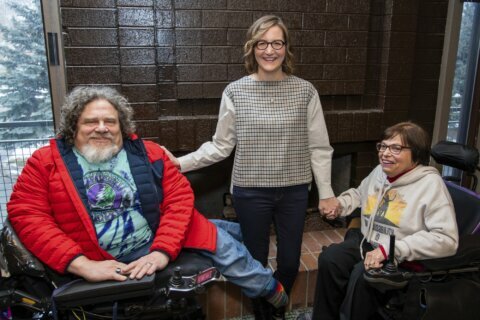