Between an offensive tweet and a significant revision, The New York Times’ handling of a new sexual misconduct allegation against Supreme Court Justice Brett Kavanaugh attracted almost as much attention as the accusation itself.
Listen now to WTOP News WTOP.com | Alexa | Google Home | WTOP App | 103.5 FM

NEW YORK (AP) — Between an offensive tweet and a significant revision, The New York Times’ handling of a new sexual misconduct allegation against Supreme Court Justice Brett Kavanaugh attracted almost as much attention as the accusation itself.

The story also gave President Donald Trump and his allies fresh ammunition in his campaign against the media, where the Times was already a favorite target.

The revelation that led several Democratic presidential contenders to call for Kavanaugh’s impeachment came in the 11th paragraph of a story labeled “news analysis” that ran in the Sunday opinion section. The story is based on an upcoming book by Times reporters Robin Pogrebin and Kate Kelly, “The Education of Brett Kavanaugh: An Investigation,” about the junior justice’s brutal confirmation battle last year.

Headlined “Brett Kavanaugh Fit In With the Privileged Kids. She Did Not,” the story was primarily about Deborah Ramirez, a Connecticut woman who alleged that Kavanaugh, as a freshman at Yale in 1983, had pulled down his pants and thrust his penis at her. Kavanaugh has denied those claims.

Yet the authors said they’d uncovered a similar story involving Kavanaugh at another freshman-year party, where he allegedly exposed himself and friends pushed his penis into the hands of a female student. The story said former classmate Max Stier reported the incident to the FBI and senators as Kavanaugh’s nomination was being discussed, but the story said Stier would not discuss it with the authors. Kavanaugh would not comment on the story, a court spokeswoman said Monday.

After the story was posted online but before it was in the print edition, the Times revised the story to add that the book reported that the woman supposedly involved in the incident declined to be interviewed, and that her friends say she doesn’t recall the incident. While an editor’s note pointed out the revision, it did not say why those facts had been left out in the first place. A Times spokeswoman said no one was available for an interview on Monday.

The Times’ deputy editorial page editor, James Dao, posted answers to readers’ question on the newspaper’s website Monday evening but did not address this issue.

The failure to initially report that the woman did not remember the alleged incident “is one of the worst cases of journalistic malpractice in recent memory,” John McCormack wrote in the conservative magazine National Review.

The Washington Post, detailing its own decision on the story, called into question the Times’ decision to run with the accusation in the first place.

The Post said that last year it had independently confirmed that lawmakers and authorities knew of the second accusation against Kavanaugh, but did not write about it because the woman involved would not comment and the alleged witnesses were not identified.

The book’s authors wrote that they had corroborated the second misconduct allegation with two officials who said they had communicated with Stier. The newspaper did not identify them.

“Based on the corroboration, we felt mentioning the claim as one part of a broader essay was warranted,” Dao wrote.

Placement of the accusation in the midst of an opinion-section piece struck many in the journalism community as odd.

“How is this not a front-page story?” wrote Tom Jones of the journalism think tank the Poynter Institute.

In a statement, the Times said the opinion section frequently runs excerpts of books produced by the newspaper’s reporters. The new accusations were uncovered during the authors’ reporting process for the book, which is why they had not appeared in the newspaper before.

Still, this doesn’t explain why the new accusations weren’t pointed out to editors and given more prominence in news pages. Todd Gitlin, a Columbia University journalism professor, suggested bureaucratic inertia might partly explain it – since it had been determined that the piece would run in the opinion section, no one stepped forward to question that.

“There have been a number of decisions on this that strike me as dubious,” Gitlin said in an interview.

Dao said opinion section pieces have made news in the past, citing a Maureen Dowd interview with actress Uma Thurman with accusations against Hollywood mogul Harvey Weinstein. He noted that the Times’ news section did write about it — after reactions came in from presidential candidates.

Trump, not unexpectedly, was harsh in his assessment. He said his Supreme Court appointee was “the one who is actually being assaulted … by lies and fake news.” The White House also distributed a copy of a New York Post editorial headlined “The latest Times hit on Brett Kavanaugh is a clear miss.”

“How many stories are wrong? Almost all of the stories the New York Times has done are inaccurate and wrong,” Trump wrote in a tweet Monday.

Trump said Kavanaugh should start suing people for libel or the Justice Department should come to his rescue. Yet Roy Gutterman, a journalism professor at Syracuse University and director of the Tully Center for Free Speech, said the Justice Department has nothing to do with the case, and a libel case would be tough.

“Given the developing nature of the allegations and the sourcing of the story, coupled with the correction, it still does not appear to rise to anything that would be actionable under libel law,” Gutterman said.

The Times also apologized for an offensive tweet sent out by the opinion section advertising its initial story. The tweet said: “Having a penis thrust in your face at a drunken dorm party may seem like harmless fun. But when Brett Kavanaugh did it to her, Deborah Ramirez says, it confirmed that she didn’t belong at Yale University in the first place.”

The Times deleted the tweet and said it was “clearly inappropriate and offensive” and was looking into how it was sent. 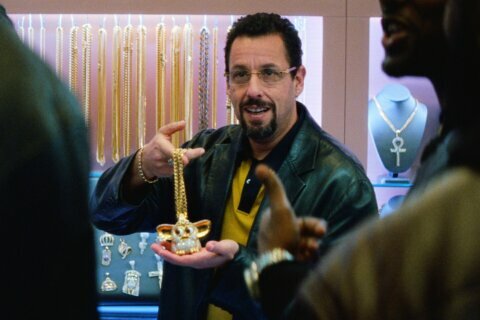 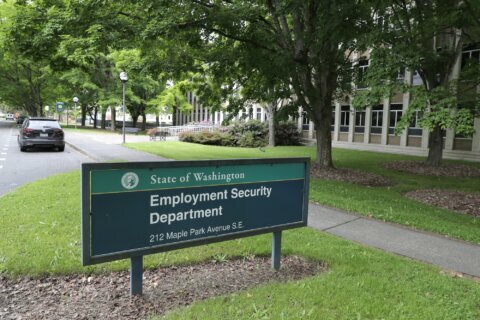