Thornberry of Texas is latest House Republican to retire

WASHINGTON (AP) — A Texas congressman is the latest House Republican to announce he won’t run for reelection. Rep. Mac…

WASHINGTON (AP) — A Texas congressman is the latest House Republican to announce he won’t run for reelection.

Rep. Mac Thornberry, a former chairman of the Armed Services Committee, said he would not seek reelection in 2020.

Thornberry has been a member of Congress since 1994. His district in the Texas Panhandle has been safely Republican and isn’t considered competitive.

He is the 19th House Republican leaving Congress. That includes two members who have resigned and are already gone.

There are 23 House Republicans from Texas, and six have said they’re not coming back. At least three of the retiring Texas Republicans are vacating seats that Democrats could win, largely in suburban districts where an aversion to President Donald Trump among educated women is weakening the GOP. 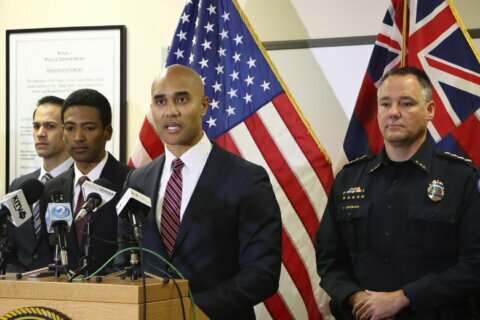 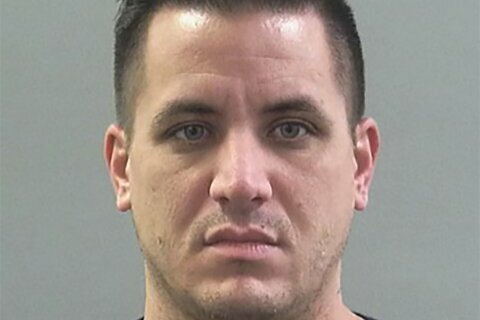