Haig representative Kathleen Schultz tells The Associated Press that he died Saturday after a recent fall in his home. He was 80.

“House of 1000 Corpses” director Rob Zombie posted a picture on Instagram of Haig in full character. “Hooray for Captain Spaulding. Gone but not forgotten,” Zombie wrote on Monday. Haig had appeared recently as Spaulding in Zombie’s “3 from Hell.”

The actor’s other credits ranged from George Lucas’ “THX 1138” to the Quentin Tarantino movies “Jackie Brown” and “Kill Bill, Vol. 2.” He also appeared in the 1970s blaxploitation classic “Foxy Brown.’

The Fresno, California, native played drums for the 1950s group the T-Birds before working in film. 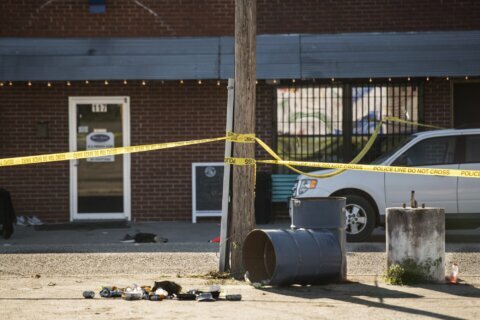 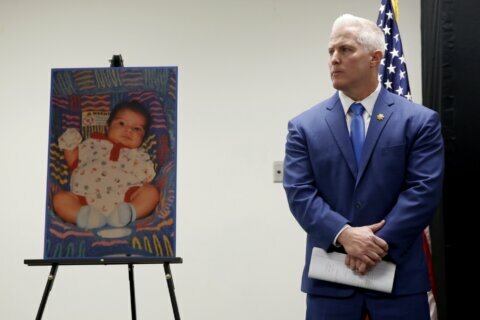