No trees, no shade, no relief in cities as climate heats up

U.S. cities are losing 29 million trees every year and many urban areas are struggling to reverse their dwindling canopies.

BALTIMORE (AP) — U.S. cities are losing 29 million trees every year and many urban areas are struggling to reverse their dwindling canopies.

Shade is one of the simplest ways to cool down cities affected by global warming. But a joint investigation by NPR and the University of Maryland’s Howard Center for Investigative Journalism and Capital News Service found that the same disparities between rich and poor urban neighborhoods also appear in the unequal distribution of tree canopy in the U.S.

In Baltimore, for example, the coolest neighborhood had 10 times more tree canopy than did the warmest neighborhood, which was 8 degrees Fahrenheit hotter. And the canopy pattern reflected a history of Baltimore’s racial discrimination through redlining for lending. Investigation: Urban poor hit hardest as the planet heats up 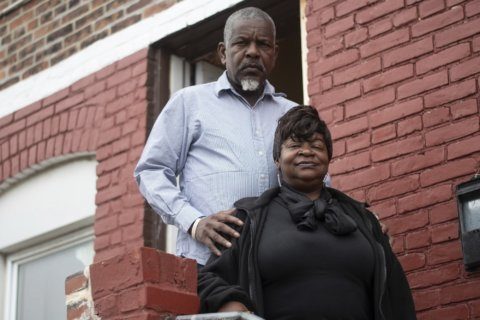