FALL RIVER, Mass. (AP) — In a story Sept. 17 about a preliminary mayoral election in Fall River, Massachusetts, The…

FALL RIVER, Mass. (AP) — In a story Sept. 17 about a preliminary mayoral election in Fall River, Massachusetts, The Associated Press reported erroneously that embattled incumbent mayor Jasiel Correia will face Paul Coogan and Erica Scott-Pacheco in the Nov. 5 general election. He will face only Coogan.

FALL RIVER, Mass. (AP) — A Massachusetts mayor facing multiple federal corruption charges will be on the November ballot after surviving a preliminary election.

Jasiel Correia was one of the two top vote-getters in Fall River’s preliminary election for mayor Tuesday. He now faces off against school committee member Paul Coogan in the Nov. 5 general election.

The 27-year-old Correia pleaded not guilty this month to charges accusing him of extorting hundreds of thousands of dollars from marijuana companies.

But it’s not clear if Correia will immediately step down.

Correia has steadfastly denied the mounting accusations and refused to resign. He lost a March recall vote, only to be re-elected on the same night. And he simply ignored the city council’s vote to temporarily oust him last week.

Correia pleaded not guilty this month to charges accusing him of extorting hundreds of thousands of dollars from marijuana companies. He has also pleaded not guilty to federal charges of defrauding investors in a smartphone app he was developing in order fund a lavish lifestyle and further his political career.

The city council last week voted to temporarily remove Correia from office, but Correia has refused to leave, saying the council lacks the authority.

As Fall River voters headed to the polls Tuesday, the marijuana extortion case against the embattled mayor moved forward in Boston.

Antonio Costa, 51, of Fall River, and David Hebert, 54, of Westport, both pleaded guilty in federal court to charges of extortion, conspiracy and making false statements and were released pending their sentencing.

Authorities say the two men served as “middlemen” for Correia as he accepted cash bribes in exchange for issuing official letters needed to obtain a state license to operate a marijuana retail business. At least four business owners paid a total of $600,000 in bribes, authorities say.

Documents unsealed Tuesday also show that Hildegar Camara, who was appointed by Correia to head a local job training program, has agreed to cooperate with prosecutors. The 58-year-old Fall River resident faces extortion and conspiracy charges, was placed on paid leave from his government job this week, and is due in court Thursday.

The fourth co-conspirator in the case is Correia’s former chief of staff, Genoveva Andrade. The 48-year-old Somerset resident hasn’t yet entered a formal plea to charges including extortion, conspiracy, and bribery.

Correia was once a rising political star in Massachusetts after becoming the old mill city’s youngest mayor when he was elected in 2015 at age 23.

The Democrat has proven resilient at the ballot box. He survived a bizarre March election in which he was recalled by voters and then promptly reelected the same night.

This story has been corrected to say that Correia will face only Coogan in November, not Coogan and Scott-Pacheco. 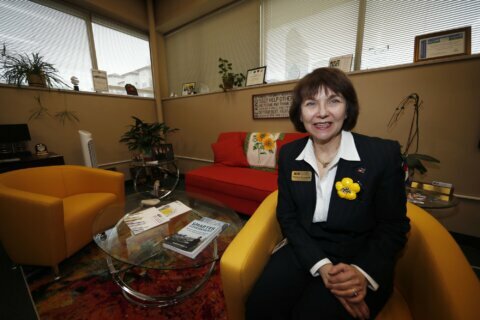 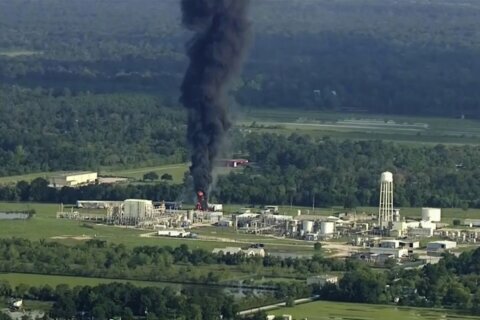