Driver dies and 8 children are injured as school bus crashes

WALNUT, Miss. (AP) — A school bus driver is dead and eight children have injuries after a school bus rolled over in northern Mississippi.

The Mississippi Highway Patrol tells news outlets that the bus driver died in the Tuesday morning incident, with the bus ending up on its side in a ditch.

Officials tell WMC-TV that the 63-year-old driver, Chester Cole, likely suffered a medical emergency. Benton County Coroner Larry Hobson said Cole appeared to his clutch his chest and slumped over in his seat before the crash.

Eight injured children were taken to Le Bonheur Children’s Hospital in Memphis, Tennessee. The hospital said four are in serious condition and four others are being released Tuesday.

Troopers say no other vehicles were involved in the wreck on U.S. Highway 72 west of Walnut. 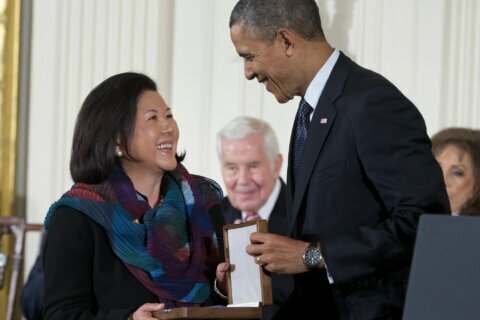 Irene Hirano Inouye, widow of US senator from Hawaii, dies 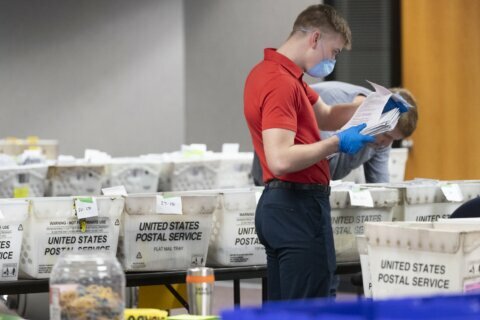 Wisconsin worried about spike in virus cases due to election