PHOENIX (AP) — The head of the Arizona Republican Party faced a backlash Friday after sending a fundraising email that said Democratic U.S. Senate candidate Mark Kelly, who rose to prominence when his wife was shot in the head, will be stopped “dead in his tracks.”

The email sent Thursday by Arizona GOP Chairman Kelli Ward highlighted his advocacy for gun control, a cause the retired astronaut took on after his wife and then-U.S. Rep. Gabrielle Giffords survived a 2011 shooting in Tucson that killed six and injured more than a dozen.

“Support the Republican Party of Arizona today and, together, we’ll stop gun-grabber Mark Kelly dead in his tracks,” Ward wrote.

Kelly is likely to be the Democratic nominee in one of the most closely watched contests of the 2020 election, which could help determine which party controls the Senate. Republican Sen. Martha McSally, who was appointed to the seat vacated by John McCain’s death, is seen as vulnerable.

Before her appointment, McSally was defeated last year in the race for Arizona’s other Senate seat.

“This dangerous rhetoric has absolutely no place in Arizona and is what’s wrong with our politics,” said Jacob Peters, a Kelly spokesman. “Mark Kelly is running for Senate to overcome this type of nasty divisiveness that does nothing for Arizonans.”

Ward defended her email on Twitter and blasted journalists for reporting on the controversy. She said she doesn’t wish Kelly any harm.

“Dishonest stories like this are dangerous and irresponsible!” she wrote.

Ward was known for inflammatory rhetoric during her own two unsuccessful campaigns for the U.S. Senate, both of which she lost in the primary.

She took over as state Republican chair earlier this year.

This story has been updated to correct the spelling of Kelli Ward’s first name. 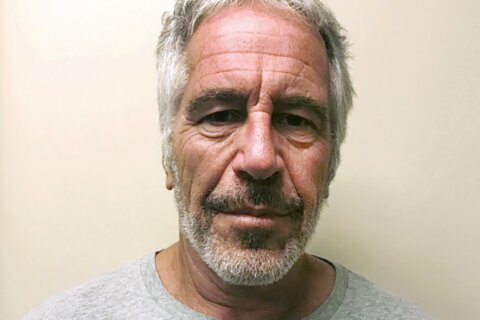