Western states oppose plan to charge for US reservoir water

BISMARCK, N.D. (AP) — Attorneys general from a dozen western states want the Trump administration to halt a proposal by…

BISMARCK, N.D. (AP) — Attorneys general from a dozen western states want the Trump administration to halt a proposal by the U.S. Army Corps of Engineers that they say usurps states’ authority over their own water.

North Dakota Attorney General Wayne Stenehjem said the Water Supply Rule proposed in the waning days of the Obama administration could allow the Corps to charge for water drawn from reservoirs it manages.

Stenehjem said Friday he thought the proposal had languished but attorneys general recently learned that it was still being reviewed.

“They have continued with it stubbornly and we are worried these rules could be implemented,” said Stenehjem, who is heading the effort. “The use and management of water that flows through states always has belonged to states. The Corps is clearly wrong and they need to take it back and undo it.”

The Corps did not immediately respond Friday to telephone calls seeking comment.

The agency, in its request for comments on the proposal in December 2016, said the intent “is to enhance (the Corps’) ability to cooperate with interested parties by facilitating water supply uses of reservoirs in a manner that is consistent with the authorized purposes of those reservoirs, and does not interfere with lawful uses of water under state law or other federal Law.”

Stenehjem said the proposed rule has “implications for all states” but it would especially be harmful to the six reservoirs of the Upper Missouri River, including South Dakota’s Lake Oahe and North Dakota’s Lake Sakakawea, the biggest along the 2,341-mile river.

The Corps’ proposal, he said, could require “municipal, industrial and domestic users” of water from the reservoirs to “sign a water supply contract and pay the Corps for the water.”

In North Dakota, it would mean 75% of the Missouri River water could be subjected to “unlawful” fees, Stenehjem said. 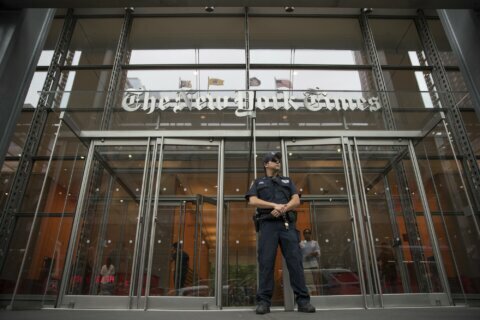 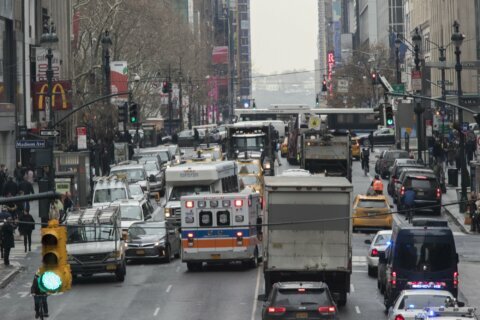