Under the revised plan being written by Republican Senate Majority Leader Evan Vickers, medical cannabis would instead be distributed through as many as 12 private dispensaries.

The changes to Utah’s medical marijuana law would have to be approved in a special session.

Some cannabis advocates applauded the proposed change, saying it would increase patient access to pot. Others, however, worried that 12 dispensaries won’t be enough to meet demand when the program is rolled out next year for people with certain medical conditions who get a patient card from their medical provider.

Marijuana is banned at the federal level, though a congressional amendment blocks the Justice Department from interfering with states’ medical marijuana programs.

Utah’s plan emerged when lawmakers made sweeping changes to the voter-approved law as part of a compromise involving the influential Church of Jesus Christ of Latter-day Saints.

The compromise removed the ability for people to grow their own marijuana if they were far from a dispensary. The health-department system was aimed at helping rural residents.

More than 30 other states allow medical marijuana, but none have state-run dispensaries because they fear the potential legal fallout, according to the Marijuana Policy Project, a Washington-based pro-legalization advocacy group. 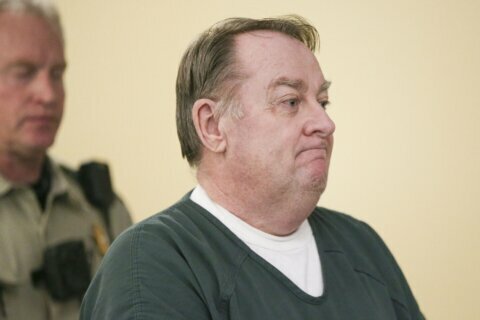