LOS ANGELES (AP) — The Writers Guild of America filed claims Monday in federal court alleging the entertainment industry’s biggest talent agencies are violating antitrust and anti-racketeering laws, the latest move in a long and heated battle between those who write scripts and the agents who represent them.

The filings are a response to lawsuits filed by three agencies in recent months alleging the Writers Guild has itself violated antitrust law with organized actions in the dispute, including the mass firing of agents by thousands of writers in April.

At issue are so-called packaging fees, where talent agencies combine elements including writers, scripts or actors — most often on television series — and sell them directly to studios as a unit.

Writers have long held that the practice, common for decades in Hollywood, takes money that should rightfully be theirs and puts it in agents’ pockets. They are now saying that it violates federal law, in part by agents taking money directly from studios before the writers see it.

“The way this should be working is there should be payment to the employees, and the employee pays commission to their representative,” Tony Segall, general counsel for the Writers Guild of America West, told The Associated Press on Monday. “That’s not the way it works, which we think is a big problem.”

The suit alleges the major agencies have conspired to fix the price of packaging fees, and have been strong-arming smaller agencies that seek to use different models.

“We are simply asking the court to stop these agencies from illegally enriching themselves at the expense of writers,” WGAW President David A. Goodman said in a statement.

The fight has brought negotiations over an operating agreement to a halt between agents and writers.

It first went to court in April, when the writers’ union filed a lawsuit in California state court alleging violations of labor law.

That lawsuit was withdrawn with Monday’s filing, and the fight will now take place in federal court.

Named in Monday’s filing are three of the four agencies that dominate Hollywood talent — Creative Artists Agency, William Morris Endeavor and United Talent Agency. The fourth, ICM Partners, was not included because it did not file a federal suit against the writers, but it was named in the state suit and could be included later in the federal litigation.

UTA said in a statement that the withdrawal of the state court case is a “complete retreat” by guild leaders who knew they faced defeat.

“The lawsuit represented the WGA’s ill-considered and poorly executed campaign that continues to harm writers, who labor on unnecessarily without effective representation,” the statement said. “The new claims are equally ill-considered, vitriolic and baseless.”

William Morris Endeavor’s June lawsuit against the guild alleges that union leadership “has orchestrated a series of anticompetitive agreements to prevent” the agencies from representing writers without agreeing to illegal conditions set forth in a code of conduct it has asked agencies to sign.

The suit said the union has organized an “unlawful group boycott” that it has coerced both members and non-members to join.

The dispute has made major waves within the industry as it threatens to change the way Hollywood does business, but it has not yet disrupted productions the way writers’ strikes have, and it’s not clear whether it will ever have such an effect.

Writers have said that the deals can allow agents to earn more for their creations than the creators, especially as shows move forward into syndication and streaming platforms.

The two sides had a similar fight in the 1970s, but packaging agreements have become far more extensive since then.

“It is basically the way that the television industry works now, Segall said.

Writers have chosen this moment to call the situation intolerable, Segall said, because the talent agencies have been moving into production and moving toward possible public stock offerings, both of which could offer a whole new host of conflicts. 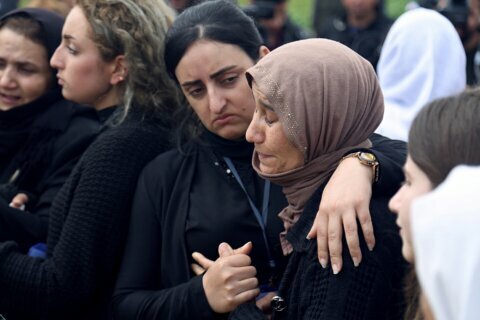 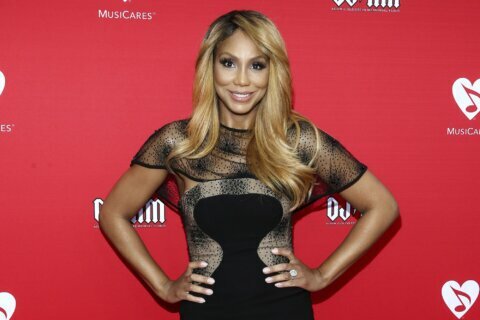 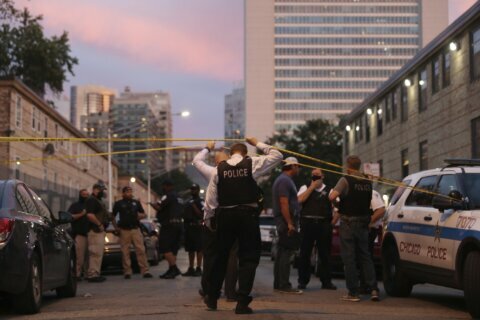