Texas trooper dies months after being shot at crash scene

EDINBURG, Texas (AP) — A state trooper has died more than four months after he was shot while investigating a…

EDINBURG, Texas (AP) — A state trooper has died more than four months after he was shot while investigating a vehicle collision in South Texas.

The Texas Department of Public Safety said in a statement that Trooper Moises Sanchez died Saturday after suffering head injuries when he was shot April 6 in Edinburg.

Authorities say Sanchez was investigating a vehicle collision but couldn’t find one of the drivers. They say he then found Victor Alejandro Godinez nearby and was shot.

Authorities say charges of attempted murder against Godinez will be upgraded to capital murder. Godinez, of Edinburg has been jailed since the weekend of the shooting. A message left Sunday with his attorney was not immediately returned. 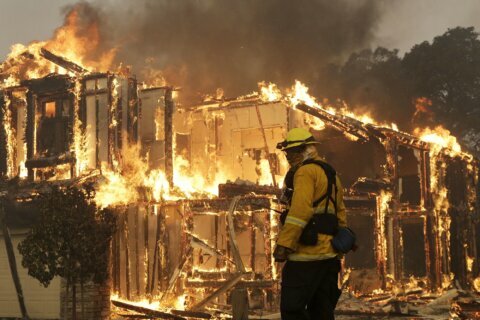 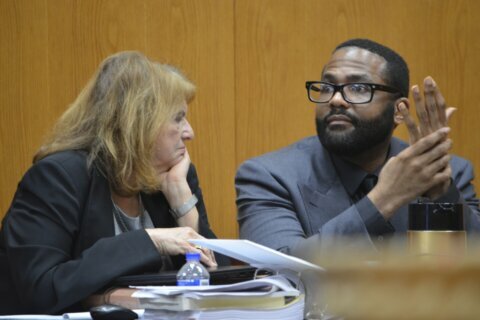 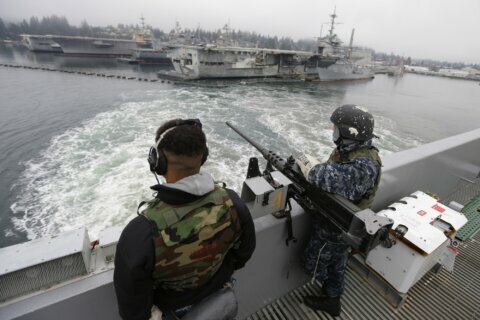