RANCHO CUCAMONGA, Calif. (AP) — A 54-year-old man lit his mother on fire and then locked himself inside a Southern…

RANCHO CUCAMONGA, Calif. (AP) — A 54-year-old man lit his mother on fire and then locked himself inside a Southern California home for five hours before surrendering to authorities Monday, officials said.

The woman ran from the house after the alleged attack and got help from a neighbor in the city about 45 miles (72 kilometers) east of Los Angeles, Miller said.

She was hospitalized in critical but stable condition.

The woman, who was not identified, told investigators her son had been acting erratically and set her on fire, though authorities did not say how.

The suspect periodically shouted at sheriff’s deputies during a standoff but he was detained around midday, Miller said.

“He was not compliant,” Miller told the Inland Valley Daily Bulletin . The man was taken away in an ambulance.

It was not known if he had any weapons during the standoff.

Miller identified him as Gilbert Banuelos and told the newspaper that he was on probation stemming from a prior case involving resisting a police officer. She did not elaborate.

It was not immediately known if Banuelos has an attorney.

Neighboring homes were evacuated during the standoff and residents were allowed home after the arrest, the Daily Bulletin said. 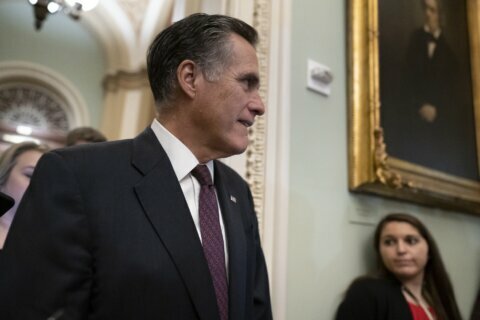 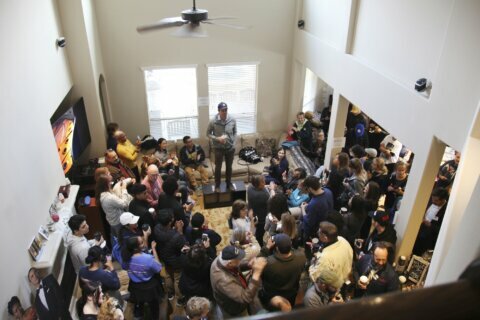