Phoenix looks to be next big city with citizen police review

PHOENIX (AP) — Dozens of people, mostly African Americans, huddled around tables scattered across a church gymnasium on a recent…

PHOENIX (AP) — Dozens of people, mostly African Americans, huddled around tables scattered across a church gymnasium on a recent evening, discussing past run-ins with Phoenix police officers and ways to hold them accountable.

In a city still stinging from a video of officers pointing guns and cursing at a black family this summer, the confidential talks intended to give officials in the country’s fifth-largest city ideas on how residents could help oversee the police.

“I want to see, hear, feel and touch what you are coming up with so we can make real change,” said Police Chief Jeri Williams, wearing a casual civilian shirt and slacks to the gathering at the church. “I understand we have some real internal work to do.”

Phoenix is among the last big U.S. cities without independent civilian oversight of police, said Samuel Walker, professor emeritus of criminal justice at the University of Nebraska, Omaha. Phoenix’s powerful police union has blocked past efforts to establish such a board and is resisting the new push.

Los Angeles, New York, San Francisco, Chicago, Detroit, Denver and Portland, Oregon, are among many cities with some kind of civilian oversight, with more joining following high-profile police killings of black men and others in recent years.

Police in Colorado Springs, Colorado, released video this week showing officers fatally shooting a black man as he ran away.

Williams, who’s a black woman, and other Phoenix officials are moving toward adopting some kind of independent civilian oversight of police and are visiting communities this month to review their models.

Walker, who co-wrote the book “The New World of Police Accountability,” said citizen oversight is a must for all modern U.S. police agencies.

“Phoenix needs to get over this opposition to civilian oversight, it exists virtually everywhere else,” Walker said. “It is a basic way of building trust.”

Walker said there are two basic types of oversight: civilian review boards, which investigate individual complaints, and independent auditors or monitors, which he prefers because they recommend practices and policies. There are also hybrids with elements of both.

“The communities need a process they can trust, whether it is a board, an auditor or a monitor,” agreed Liana Perez of the educational group National Association for Civilian Oversight of Law Enforcement.

While oversight boards or monitors offer recommendations, final decisions on firings and other discipline lie with the police chief and city and state laws.

The Phoenix Law Enforcement Association said on its website that it’s a “bad idea” for civilians unfamiliar with state and U.S. constitutional law to make independent recommendations about police discipline.

The union added that residents already sit on some Phoenix police boards with officers and commanders who oversee use-of-force cases.

But the civilian review models would go further and be independent from the Police Department. Civilian board members could recommend discipline of officers and changes in policies and procedures. Depending on what Phoenix choses, board members could even get subpoena power to compel people they are investigating to testify.

The police union did not respond to requests for additional comment on civilian review.

The changes come after cellphone video emerged in June showing Phoenix officers answering a shoplifting call by aiming their guns and yelling obscenities at Dravan Ames and his pregnant fiancee, Iesha Harper, who was holding their 1-year-old daughter. The video sparked outcry nationwide.

The couple later said their 4-year-old daughter took a doll from a store without their knowledge.

Phoenix also has moved to build greater trust and transparency by recently rolling out the last of 2,000 body-worn cameras for a force approaching 3,000 officers, one of the last big police agencies in the U.S. to do so.

The department this month also began training officers to track when they point their guns at people, a procedure now embraced by departments nationwide.

The National Police Foundation recommended that policy after finding Phoenix had 44 officer-involved shootings last year, more than any other U.S. law enforcement agency. Twenty-three were fatal.

The police union has criticized city leaders who back independent civilian oversight, especially Councilman Carlos Garcia. The former leader of an immigrant rights group, who wore an “End Police Brutality” T-shirt to a recent City Council meeting, said he prefers a hybrid approach.

“We really need aspects of both, with a civilian review board that has community input on procedures and policies as well as subpoena power and the ability to recommend on discipline,” Garcia said in an interview at the Aug. 6 listening session at the First Institutional Baptist Church gym.

The session was far smaller than gatherings soon after the video emerged in June, when several thousand people crowded into another church to complain about past experiences with police.

Unlike some cities, Phoenix is not under federal orders to change its use-of-force practices.

The Albuquerque Police Department must comply with a federal consent decree after an investigation found a “culture of aggression,” including some 20 fatal shootings over four years and the use of unreasonable force against mentally ill people.

Oversight panels “aren’t always the silver bullet,” Allen said. “But they can be part of the solution.”

Gizette Knight, a former New Yorker living near Phoenix, said she thinks increased community policing, in which officers have greater contact with residents, would be just as helpful as independent civilian oversight.

“The police knew who we were, they knew my grandma, and all the neighbor kids,” Knight, 33, said of her old neighborhood in Queens.

More than anything, residents and the police should consider new ways of viewing law enforcement, said Jody David Armour, a University of Southern California law professor who specializes in race and legal decision making.

“For long and abiding changes, it will take a kind of revolution in the way we think about crime and punishment,” Armour said. “And in our relations between police and the community.” 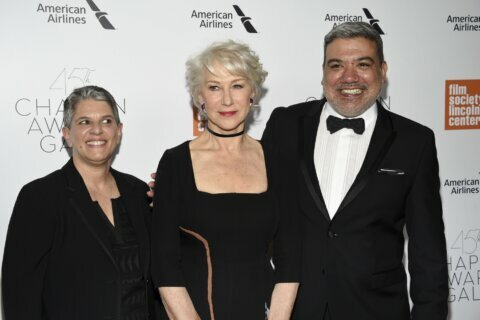 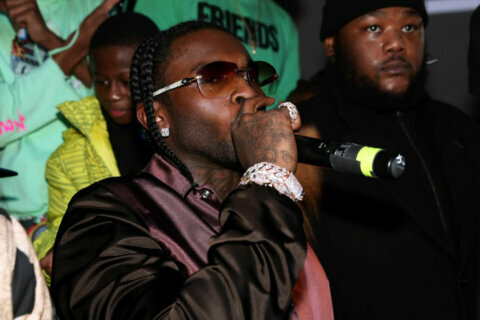 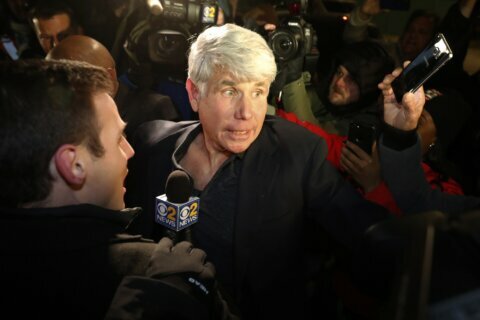