Ojeda’s filing identifies himself as the public figure mentioned in the federal case against Miller. He says his medical records were distributed among high-ranking Republicans in a bid to hurt his 2018 race against current Rep. Carol Miller.

Ojeda’s lawsuit says the VA’s investigatory documents will “prove a concerted effort to undermine his candidacy and forever damage his reputation.”

Miller defeated Ojeda in the race for West Virginia’s 3rd Congressional District after a key endorsement from President Donald Trump, who carried the district by nearly 50 percentage points in 2016. Trump won the entire state by 68 percentage points.

Just days after losing to Miller, Ojeda announced he was running for president in 2020. He stepped down from his state Senate seat so he could campaign but then abandoned his presidential bid after about two months as a candidate, saying he wasn’t getting enough money or attention. 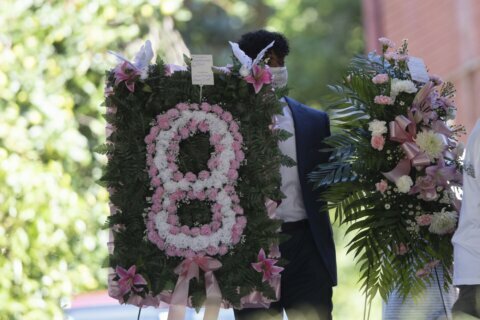 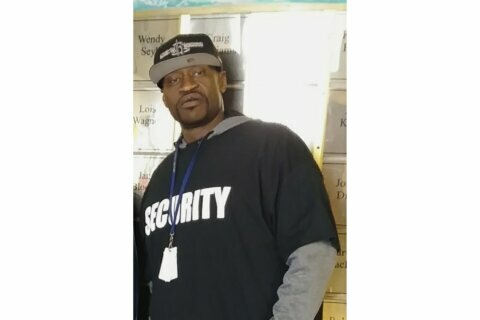